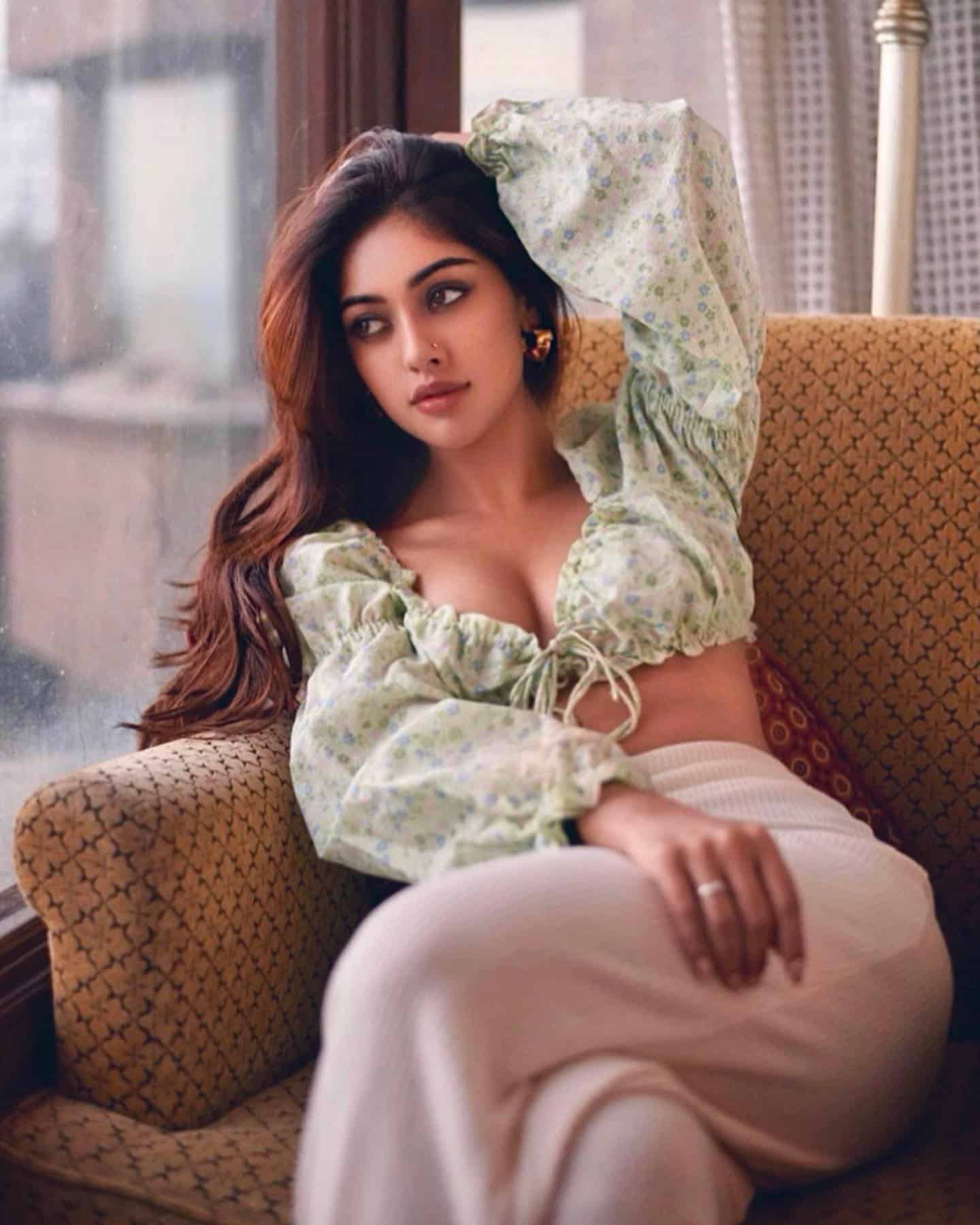 Sometimes it takes a huge time to get a break in Film Industry, and once the right break comes, surely big projects happen easily. That’s how things are happening with dusky siren Anu Emmanuel who debuted in Tollywood with Nani’s Majnu back in 2016. And the NRI beauty from the USA found it a bit tough to grow big in Tollywood, and now, she’s there.

Though the film Oorvasivo Rakshasivo is an above average film that satisfied one section of the audience, it is the heroine Anu Emmanuel who has stolen the show.

With her beautiful looks and seductive charms, she has helped the film work out big as an independent and stubborn lady in the movie. That led to Anu getting calls from many big production houses now. Already she has signed Karthi’s Japan, and now she is said to be in talks for Mahesh and Jr NTR’s movies.

While #SSMB28 already had Pooja Hegde as the leading lady, it is now coming out that Anu Emmanuel might join as a second heroine in the movie.

At the same time, though a big starlet will join #NTR30 as the leading lady, Anu Emmanuel is likely to bag a role in the film. For now, nothing is confirmed, but Anu Emmanuel is also being sought after by other Tier-2 heroes as well.