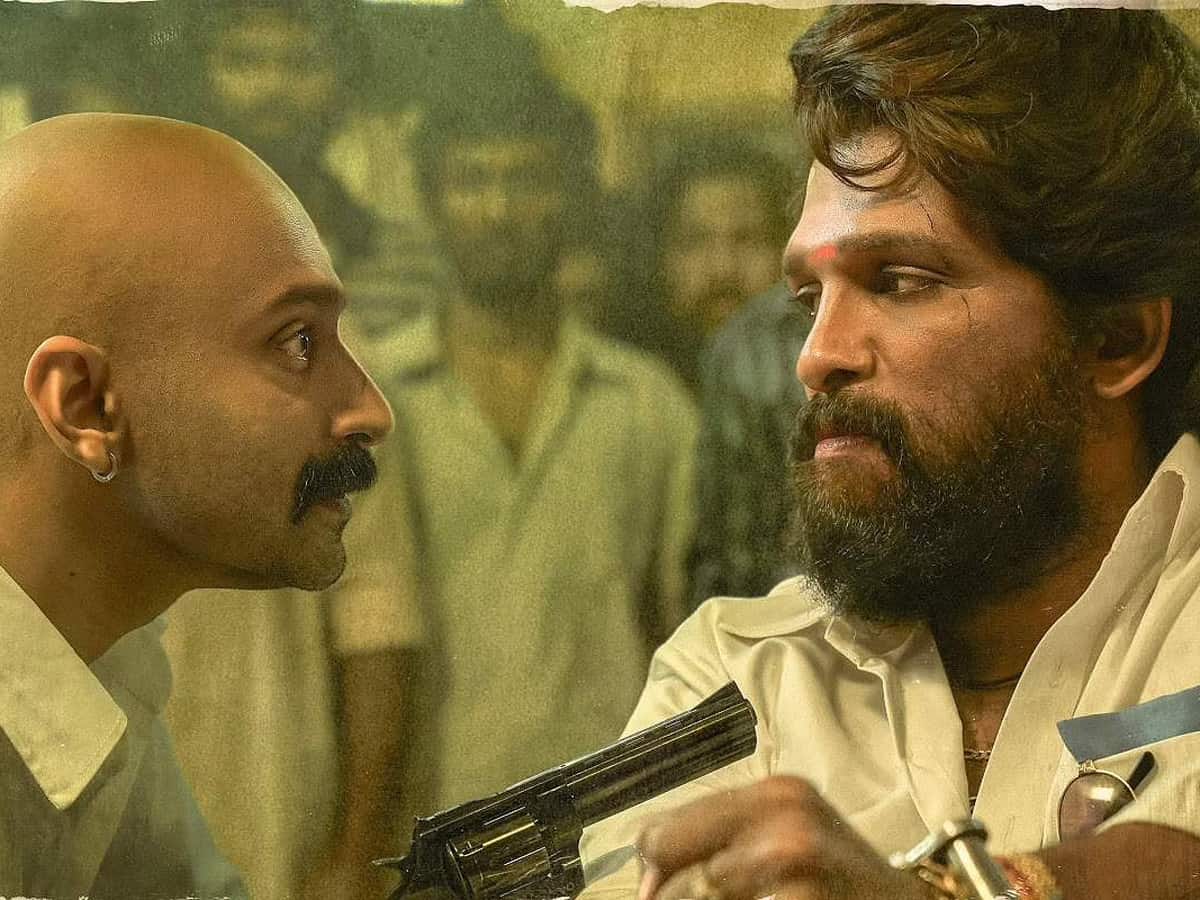 Last year on December 17th, the unexpected happened with Allu Arjun and Sukumar’s “Pushpa” hitting the cinemas. While the film was expected to be a sure shot blockbuster in Telugu states, its stunning success at the Bollywood box-office has amazed everyone. Since then, everyone is waiting for the second part and the makers have initially sent feelers that “Pushpa: The Rule” aka Pushpa 2 will be hitting cinemas on the same date next year, ie., Dec 17, 2023.

We are just a month far from the first anniversary of Pushpa theatres and only a week after the shoot got wrapped by director Sukumar, while Allu Arjun is yet to join the sets. And the latest update we are hearing from the quarters close to the production house is that they are readying a special treat for fans of the movie on that day. Though it will not be a first look or promo for sure, they are said to be coming up with a video that will have an intro to what people are going to see in the world of Pushpa Raj in the second part.

At the same time, music composer Devi Sri Prasad is said to be coming up with a special background score for the second part and that tune could be enjoyed along with this special video that is most likely to be released on Dec 16th evening itself, to commemorate the first anniversary of the movie.