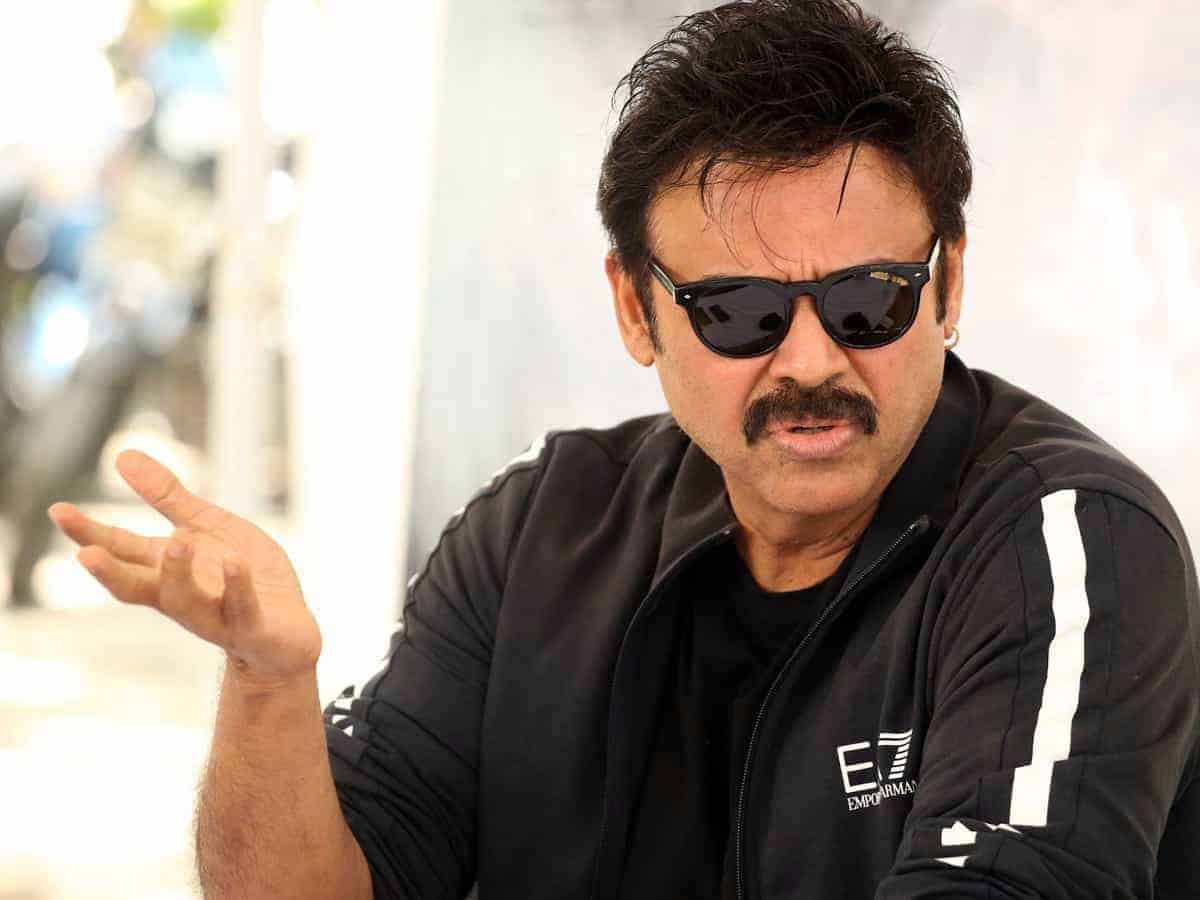 Senior actor Venkatesh who is known for his films and entertaining characters has also the other side that is deeply connected and inclined towards spirituality in his personal life. Venkatesh often revealed that his interest is more in gaining knowledge through spirituality than having blind faith in deities.

While there is nothing yet to confirm on anything on the reason, Venkatesh is said to be taking a long break from films for sure. The actor recently appeared in Vishwak Sen’s Ori Devuda, and coincidentally he appeared as God in it.