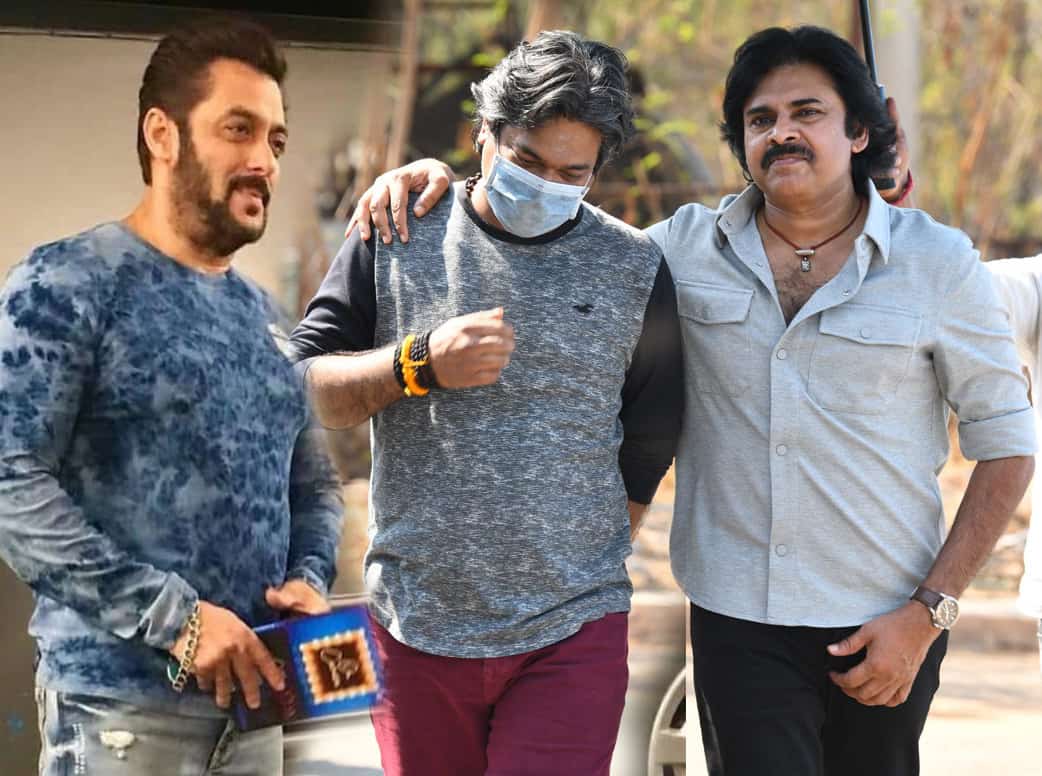 From a couple of weeks, it is being hard strongly that ace director Harish Shankar is in Mumbai, trying for a big superstar to feature in his next film. While the maker of films like Gabbar Singh and DJ Duvvada Jagannadham was supposed to work with Pawan Kalyan in “Bhavadeeyudu Bhagat Singh”, the hero’s busy political schedule hasn’t let him take off the project. That led to many rumours now and here is an interesting update doing rounds in Film Nagar.

Apparently, Harish is said to have met Superstar Salman Khan in Mumbai at the behest of Mythri Movie Makers who’ve already given a big advance to the Bhai of Bollywood a year back.

However, after listening to the story narrated by the director, Salman is said to have asked him to mail the full story in English. Though Harish mailed it almost a week ago, the Superstar Khan’s team hasn’t responded to it say sources. That means, Salman Khan rejected the story of Harish, isn’t it?

While fans of the director are eagerly waiting for an update for years, till now the director hasn’t officially commented on the shelved Bhavadeeyudu Bhagat Singh or his upcoming movie. Let’s hope Harish Shankar will soon find a big star and start his next venture. His last film Gaddalakonda Ganesh released back in 2019.