Is He The Next Hero From Mahesh Babu’s Family? 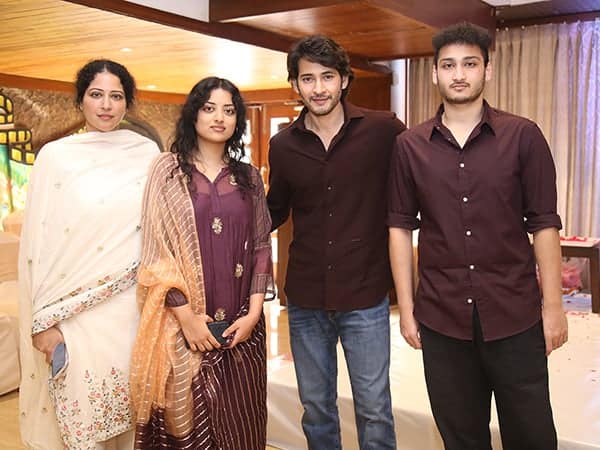 Of course, things are not going well in the Ghattamaneni family right as they have witnessed the deaths of three persons in the family back to back.

After Mahesh Babu’s brother Ramesh Babu passed away, he lost his mother and father Superstar Krishna as well. But at the 3rd-day ceremony of Krishna, the presence of this youngster caught the attention of everyone.

Attending their grandfather’s 3rd day ceremony, Ramesh Babu’s son Jayakrishna and daughter Bharathi stole the attention of everyone. And a couple of producers and directors who attended the ceremony were all eyes on Jayakrishna as they want to know if Mahesh wants to introduce his brother’s son as a hero very soon.

It is coming out that Mahesh will be providing a complete platform for his brother’s son to get launched on the silver screen, though Jayakrishna is currently studying.

After Mahesh Babu, already some folks like Jayadev and Mahesh’s sister’s son Ashok got introduced as a hero, and a couple of other Ghattamaneni cousins also made their presence felt, but nothing worked out for them so far. Going by the looks, even Jayakrishna also got that panache and presence needed for someone to become a hero, and we have to see what happens.