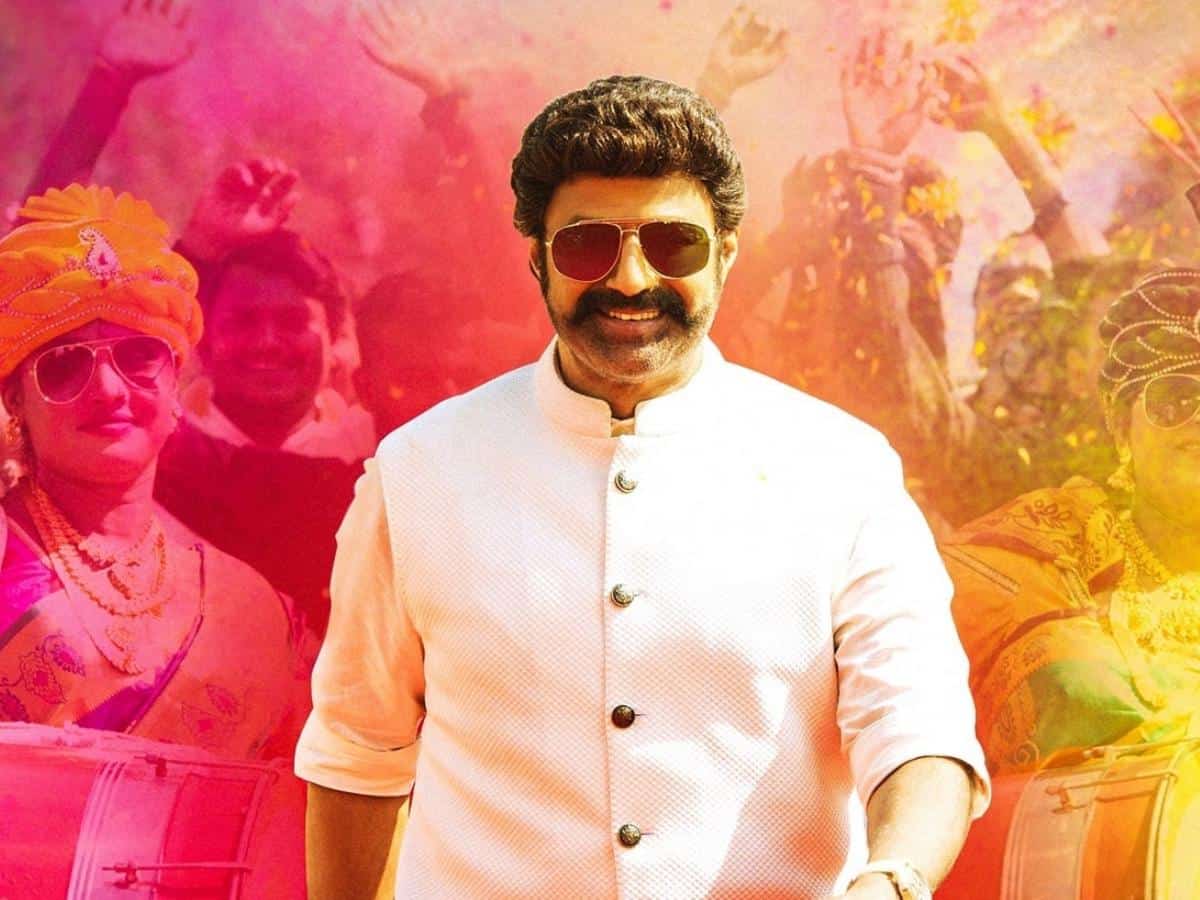 Recently one of our readers informed us that when they went to the popular Wonderla water theme park situated on the outskirts of Hyderabad city with family, a surprising thing happened.

School children are said to have turned out to the park on official tours and most of the pupils indulged in shouting the slogan “Jai Balayya” on multiple occasions.

That brings us to the discussion, how come these kids who might have not seen Nandamuri Balakrishna’s movies are not so familiar with him due to their age, are shouting that slogan?

Of course, fans would love to dub this as the penetration power of Balayya among the younger generations, but then, there is no way school children would become fans of the ‘god of masses’ as they are vibing on other younger heroes most of the time.

One could say that ‘Jai Balayya’ has become that euphoric shout everyone loves to do. Replacing some of the old-school exclamations like “Hip Hip Hurray”, the trending hashtag #JaiBalayya became a new mantra, whether these kids knew about Balayya or not.