Opinion: Lingusamy, Should Know This First! 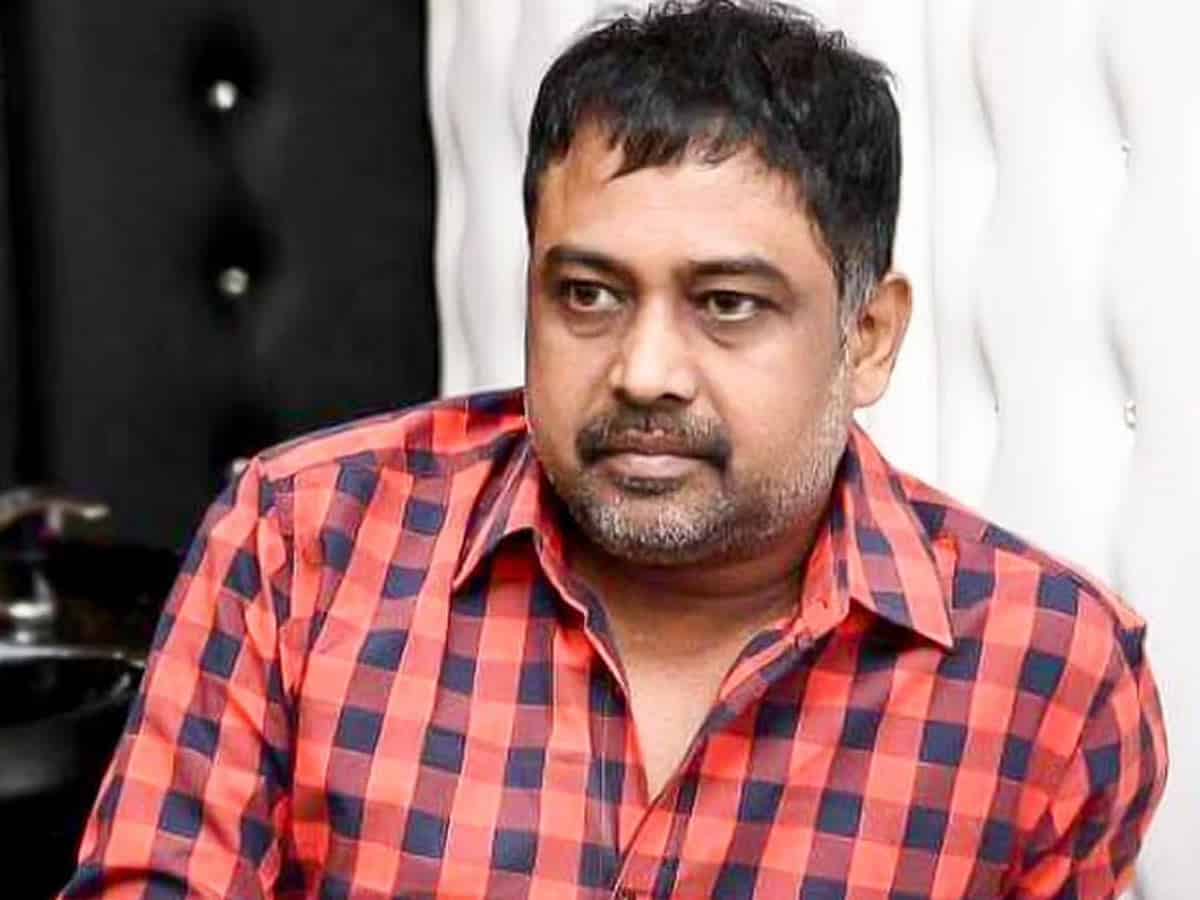 Director Lingusamy’s harsh and threatening comments against the Telugu film industry is boiling the blood of Telugu movie fans who are strongly condemning the Tamil director’s remarks. The whole issue is snowballing into a major controversy. Yet the top personalities of Tollywood are silent. None of them have opened their mouths so far. Here is what Lingusamy should know before making such threats.

Telugu audience and film industry have always been warm and welcoming films from other languages with open heart. Be it Rajinikanth or Kamal Haasan or Suriya or Karthi, all the stars have gained a good base in Telugu, thanks to the love bestowed by the Telugu audience. All this is possible with the support of Telugu film industry and the trade who distributed and released the dubbed Tamil films.

While the likes of Ajith, Dhanush, Siva Karthikeyan and Vijay Thalapathy are yet to make a mark and are trying to make a base in Telugu. Perhaps, this is the reason why Dhanush and Siva Karthikeyan and even now Vijay Thalapathy are doing films with the Telugu directors. So, Tamil stars are not doing any personal favour to Telugu directors or Telugu industry by giving their dates. Lingusamy should first be aware of this.

At a time Lingusamy’s career was on the rocks and none of the Tamil stars were giving him dates as he faded out, it was Telugu star Ram Pothineni along with Telugu producer made a film with him with The Warriorr.

Sankranti being the biggest season and two big-budget films of two star heroes (Balakrishna and Chiranjeevi) are releasing, such a jostle for theatres is common. Clash from dubbed films is certainly unwarranted and would only be awarded to a relatively smaller number of theatres depending on their market and demand. All these work based on demand for the star and their film, like any other business.

Kamal Haasan’s Vikram became a blockbuster success and no one could stop this. Kantara stood as the biggest blockbuster. When a film is good, certainly the audience accepts it. And Telugu audiences are always first in embracing other language films. Even Mani Ratnam’s Ponniyin Selvan got a good release. But the film’s content failed to connect with the nativity of Telugu.

By making such threatening statements only widens the gap between the Telugu and Tamil industries. By creating controversy around the usual festival competition, Lingusamy is just cashing in on publicity and trying to be in the good books of Vijay Thalapathy and other Tamil star heroes hoping that they would give him dates and work with him.