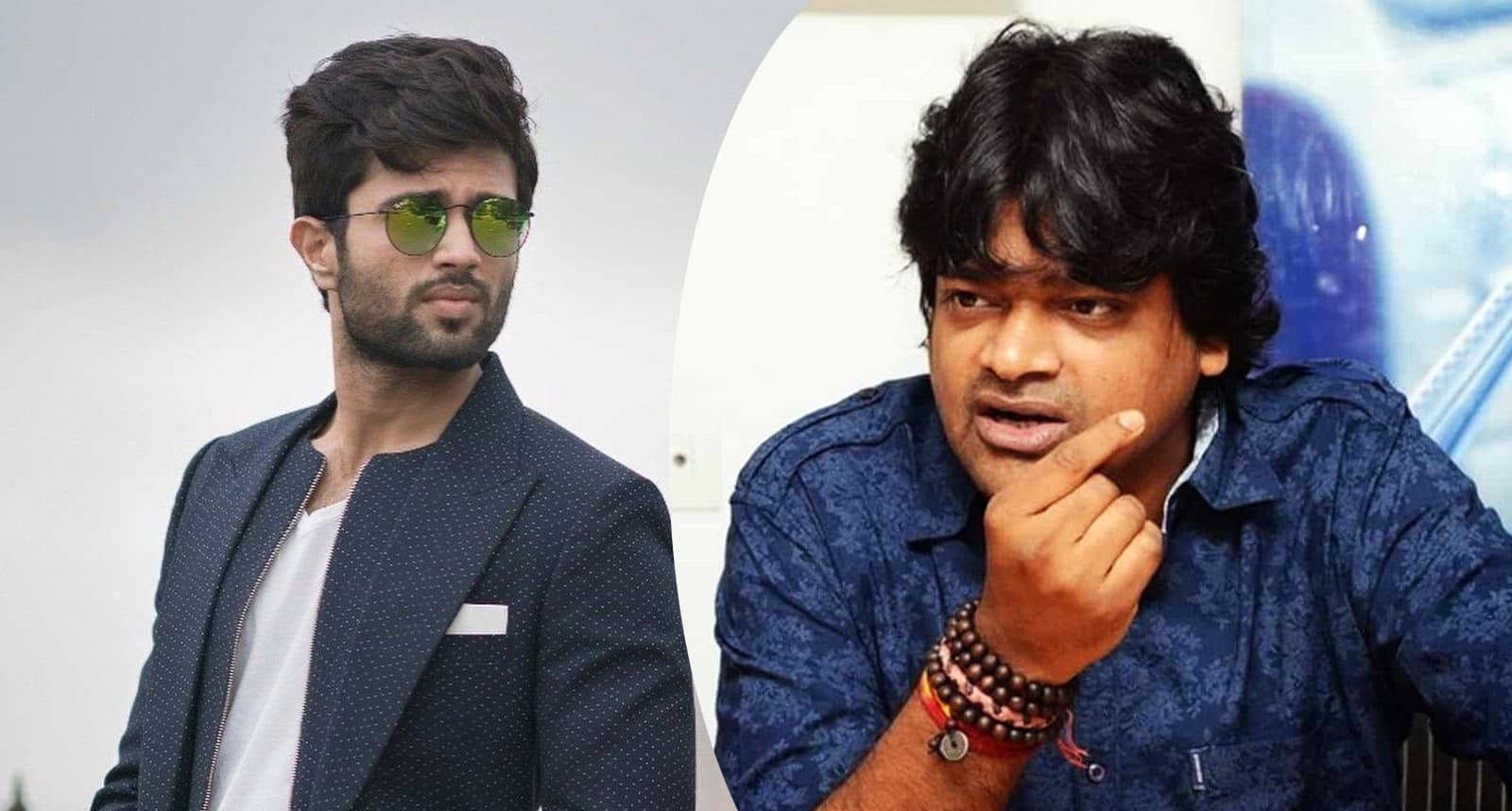 From a time, ace director Harish Shankar is struggling to find the right hero for his next project. Though he got Powerstar Pawan Kalyan onboard for Bavadeeyudu Bhagat Singh, that film hasn’t taken off due to the actor’s political commitments. Since then Harish is trying to get dates for some star heroes including Salman Khan, and it looks like finally he got another sensational star aboard.

Reports are coming from sources close to Mythri Movie Makers that a film in the combo of Harish Shankar and sensational star Vijay Devarakonda is in the offing. After scoring a flop with Liger, Vijay D is taking things slow and he is looking forward to directors who could give him commercial success at any cost. At this moment, Harish Shankar is said to have narrated a good commercial story and going by the track record of the director, surely the hero couldn’t say no.

Harish’s last film is the remake of a Tamil film, Varun Tej’s Gaddalakonda Ganesh, and it clicked well at the box office. After Liger, Vijay D’s immediate project is Kushi where he got paired with superstar Samantha. Post the wrapping of this movie, he might start Harish Shankar’s movie if reports are to be believed.