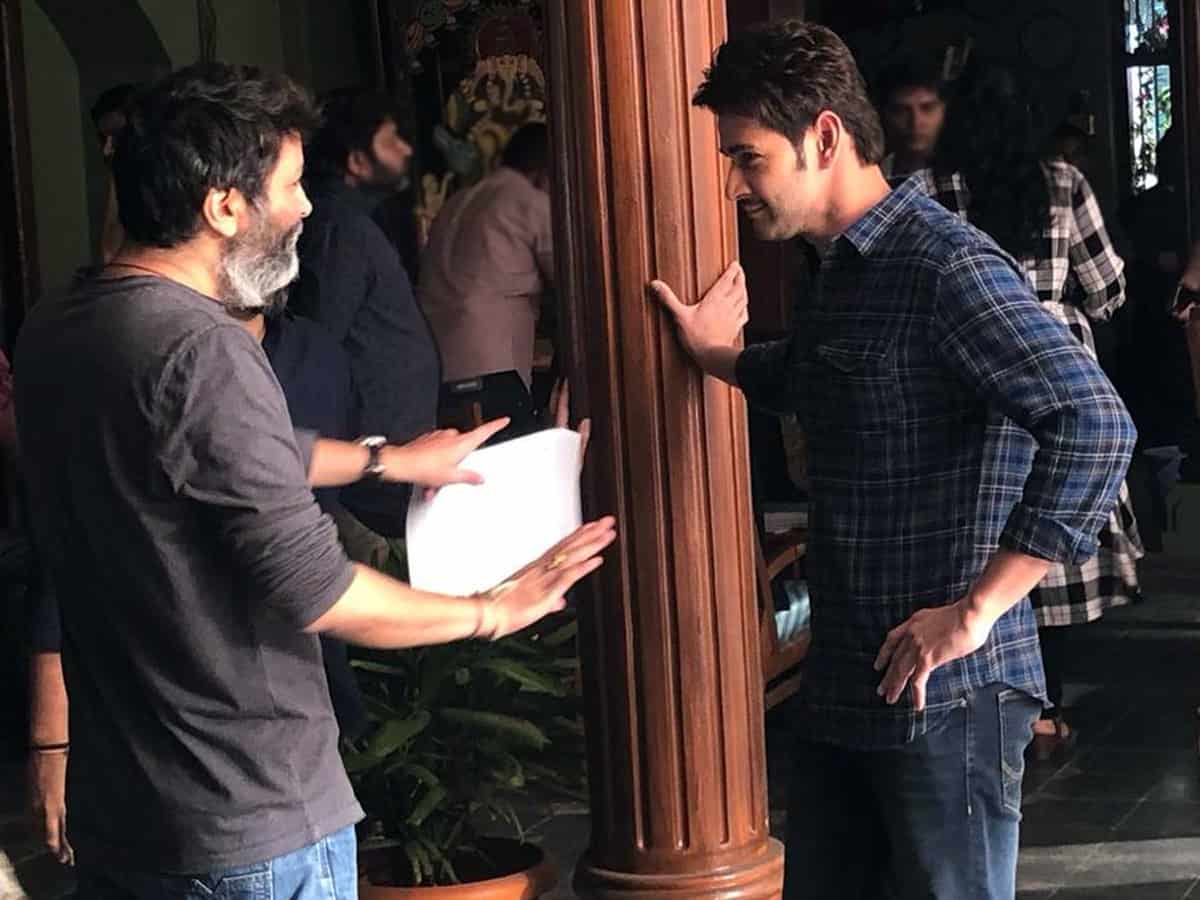 Apparently, with the sudden demise of Superstar Krishna, Mahesh Babu is forced to take a long break now and the topic of #SSMB28 has to be kept aside for a time. At the same time, even director Trivikram is also not working on the project right now as he wants to stand by his friend in these tough times.

We have already seen Trivikram taking care of many arrangements at the funeral of Superstar Krishna and later the director played a major role in arranging the 3rd-day ceremony of the late actor along with Mahesh. And then, when the Pokiri star went to Vijayawada to immerse the ashes of his father in the Krishna river, Trivikram accompanied him. That explains how Trivikram has paused his work and taking care of his friend right now.

Back then, Trivikram and Mahesh Babu used to have close bonding as friends but after Khaleja and Jalsa happened, somehow their relationship strained. However they have bonded back again a couple of years ago, and since then they are going strong. At this need of the hour, the maverick director standing alongside Mahesh is the best thing to do.