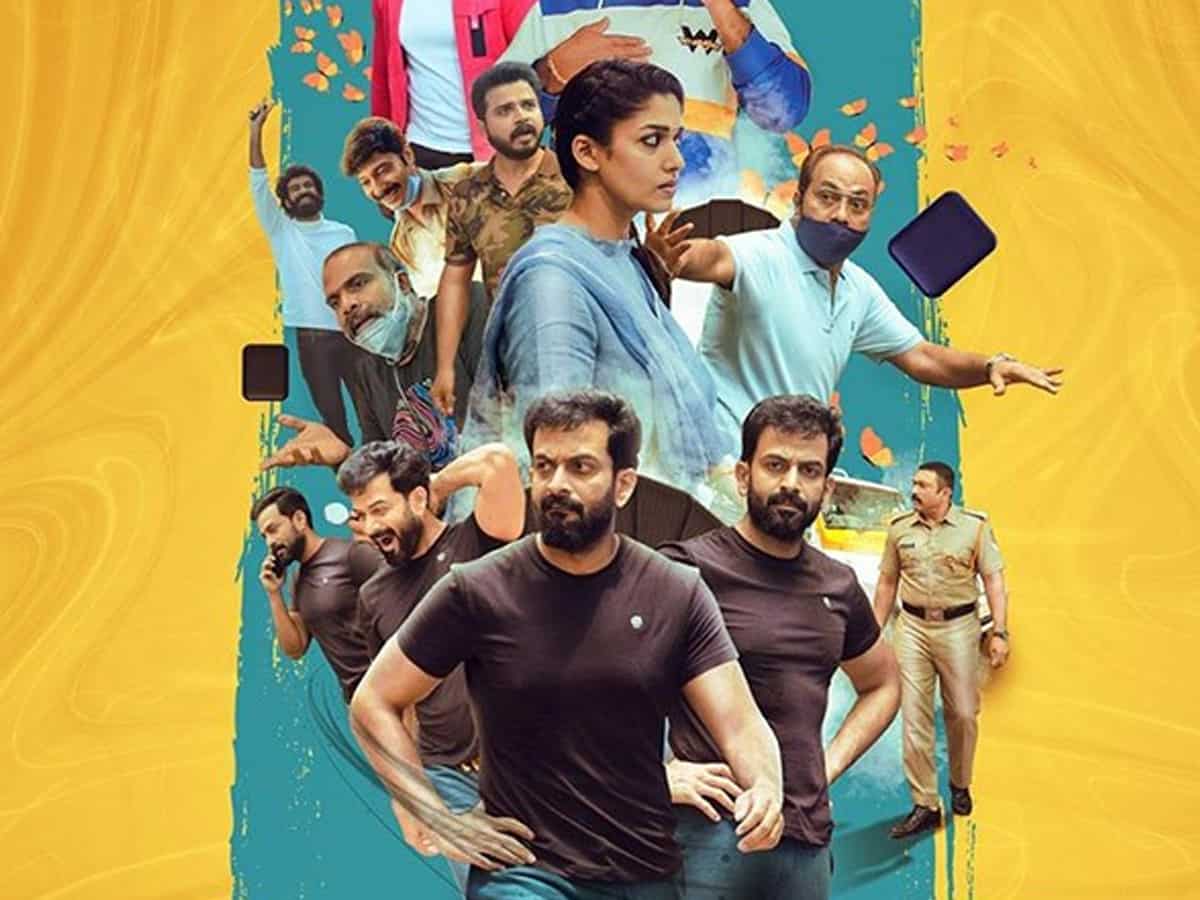 There is one director who is sought after by the whole of India, he is none other than Alphonse Puthren who carved out the iconic film “Premam” in 2015.

The film has not only stunned the whole of South India and remade into Telugu as well, but it triggered the careers of Nivin Pauly, Sai Pallavi and Anupama Parameswaran to a new high, while its debut for the two heroines. And then, the director went silent without any release after that movie.

Finally, Alphone Puthren made his next movie, titled “Gold”, with Prithviraj Sukumaran and Nayantara in the leads, and it was scheduled to hit cinemas early this year. After changing three release dates already, finally, the director announced that “Gold” will hit cinemas on December 1st in Malayalam and Tamil. There is no word about Telugu or Hindi release dates for the now.

While Alphonse’s first film Neram is impressive, his second movie Premam is a superb tale of emotion that plays in our hearts and minds for days after watching the movie. Now that he is coming up with “Gold”, many are wondering how it would be, as the teaser gave no insight into the story for the now.

Though it’s a delayed ‘Gold’, hope it will not become an inferior quality gold at the box office. Because already people have forgotten Alphonse Puthren and any slightly poor show with the content would take a toll on him.