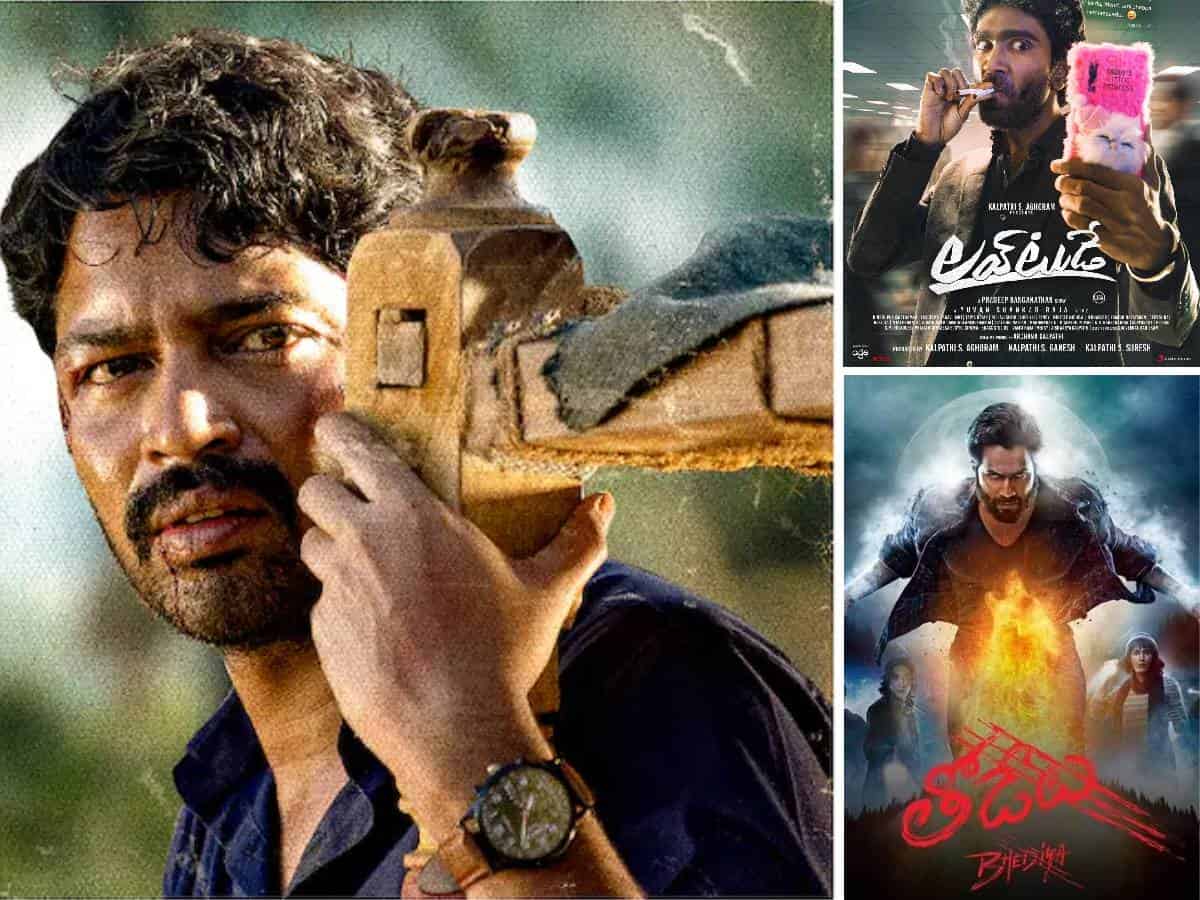 It’s the last Friday of November 2022. This month has been decent so far. Samantha’s Yashoda turned out to be a decent venture, thanks to its digital and satellite rights besides good collection at its BO. This is followed by deft horror film Masooda and mass film Sudigali Sudheer’s Galodu which tasted decent success.

Today, Allari Naresh’s Itlu Maredumilli Prajaneekam is hitting the screens. It is a socio-political drama. Naresh’s last film Naandhi was a success. Itlu Maredumilli is fighting with two dubbed films – Thodelu (Bhediya in Hindi) and Love Today. While Thodelu is touted to be India’s first creature comedy which stars Varun Dhawan and Kriti Sanon in the lead roles, Love Today is also proved to be a super hit in the original Tamil.

With this, Naresh’s Maredumilli is going to fight these two dubbed films. While Naresh hasn’t an edge of being a solo straight release, but it has to fight with the two dubbed releases.

We have to wait and watch, which one or which two comes out with the flying colours. Let’s see whether Naresh continues his success streak or would dubbed films put brakes to Naresh’ success.