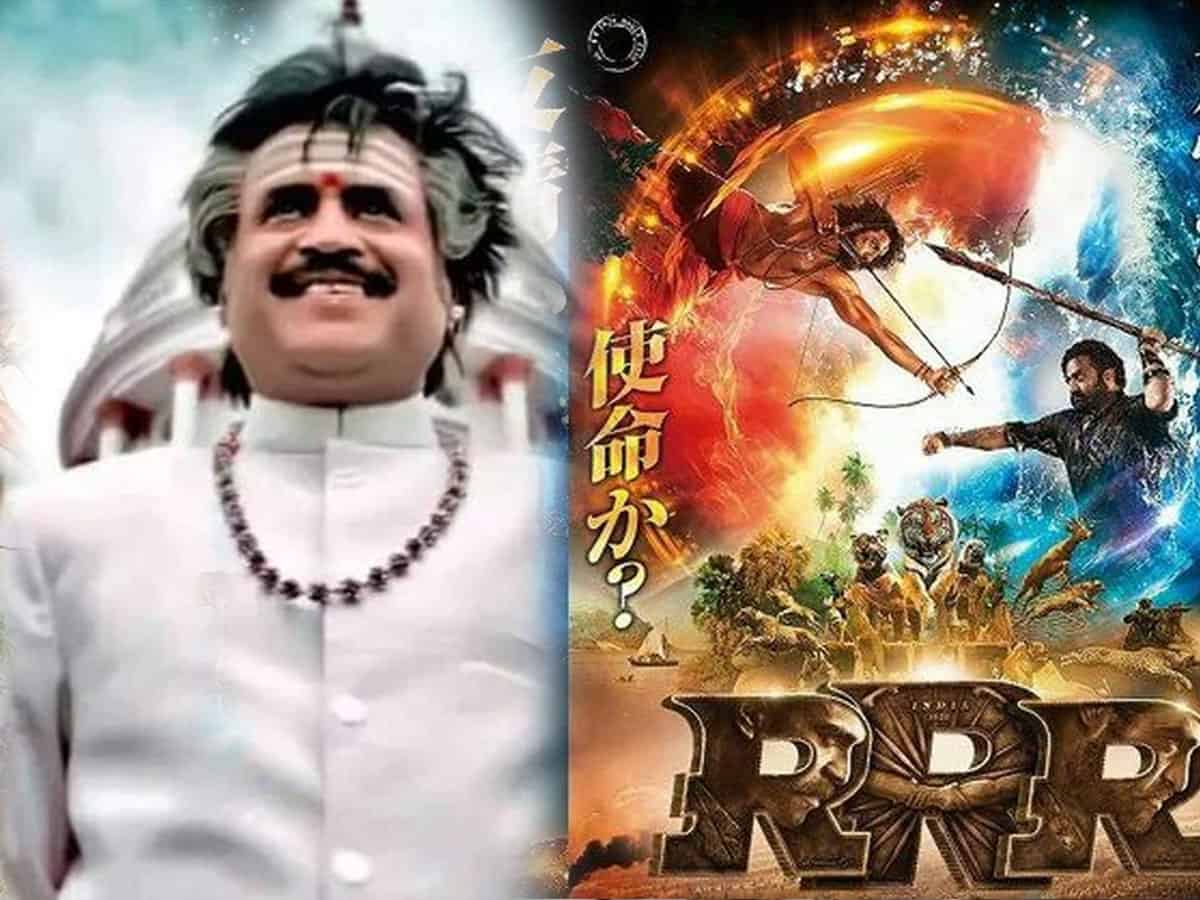 SS Rajamouli’s prestigious creation RRR is performing extremely well at the box office in Japan. The sensational director is currently busy promoting the film in the USA ahead of the Oscars. On the other hand, the film is unstoppable at the Japanese box office.

It’s been 34 days since the film hit the screens in Japan and 2,03,867 footfalls were registered so far. Muthu, with a revenue of ¥400m is on the top, in terms of all time top grossers in Japan. While RRR is in the second place, Baahubali: The Conclusion is in the third place with a revenue of ¥300m.

Jr NTR, Ram Charan, Alia Bhatt, Olivia Morris, Ajay Devgn and others are a part of RRR. MM Keeravani is the music director of the film. DVV Danayya produced the film under the DVV Entertainments banner.