All Eyes On Dil Raju’s Interview! 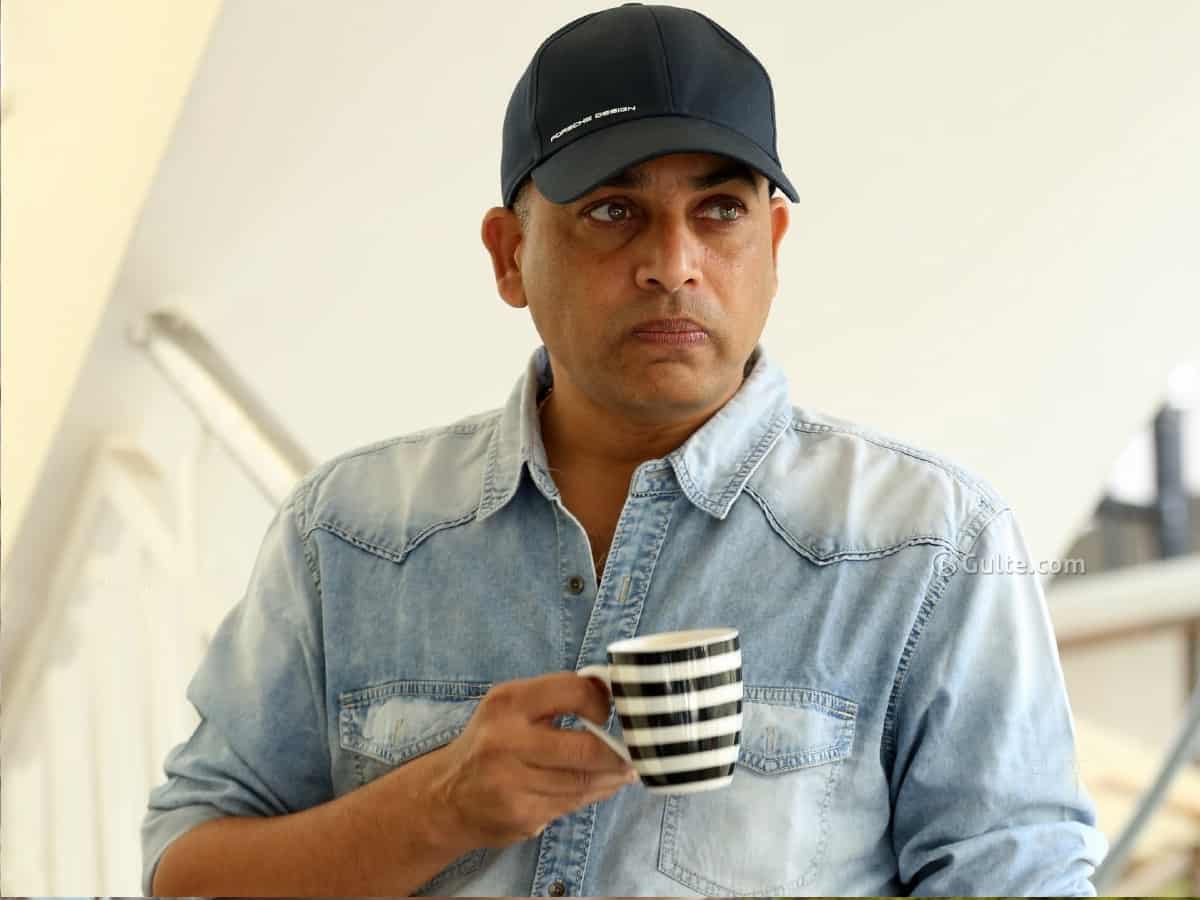 Venkata Ramana Reddy, a.k.a ‘Dil’ Raju, is one of the top-tier producers of the Telugu Film Industry. Within 20 years of establishment as a distributor & producer, he became competitive with the legacy studios such as Suresh Productions and is still standing as one of the powerful producers in the South Cinema.

He was recently invited for an interview with Radha Krishna of ABN Andhra Jyothi. In that interview, he made some interesting comments about the industry, his decisions, his lifestyle, and also about the people behind the controversies that surrounded him. He began by mentioning his original name Ramana Reddy and how it turned into ‘Dil’ Raju, and spoke about why he chose to produce films instead of distributing them for profits.

He also said how he had seen both ups & downs in his career. He had eight classic hit streaks, followed three debacles that compensated for this hit streak. He also said it is impossible to stand on one decision as a “whole” and “we are a family of cinema” is just a blatant as nobody sticks to it. He also mentioned that he’s aware of who is behind the ‘Varisu’ controversy.

It looks like the interview is going to generate some controversies & discussion!