‘Major’ Demand For HIT2 In Bollywood! 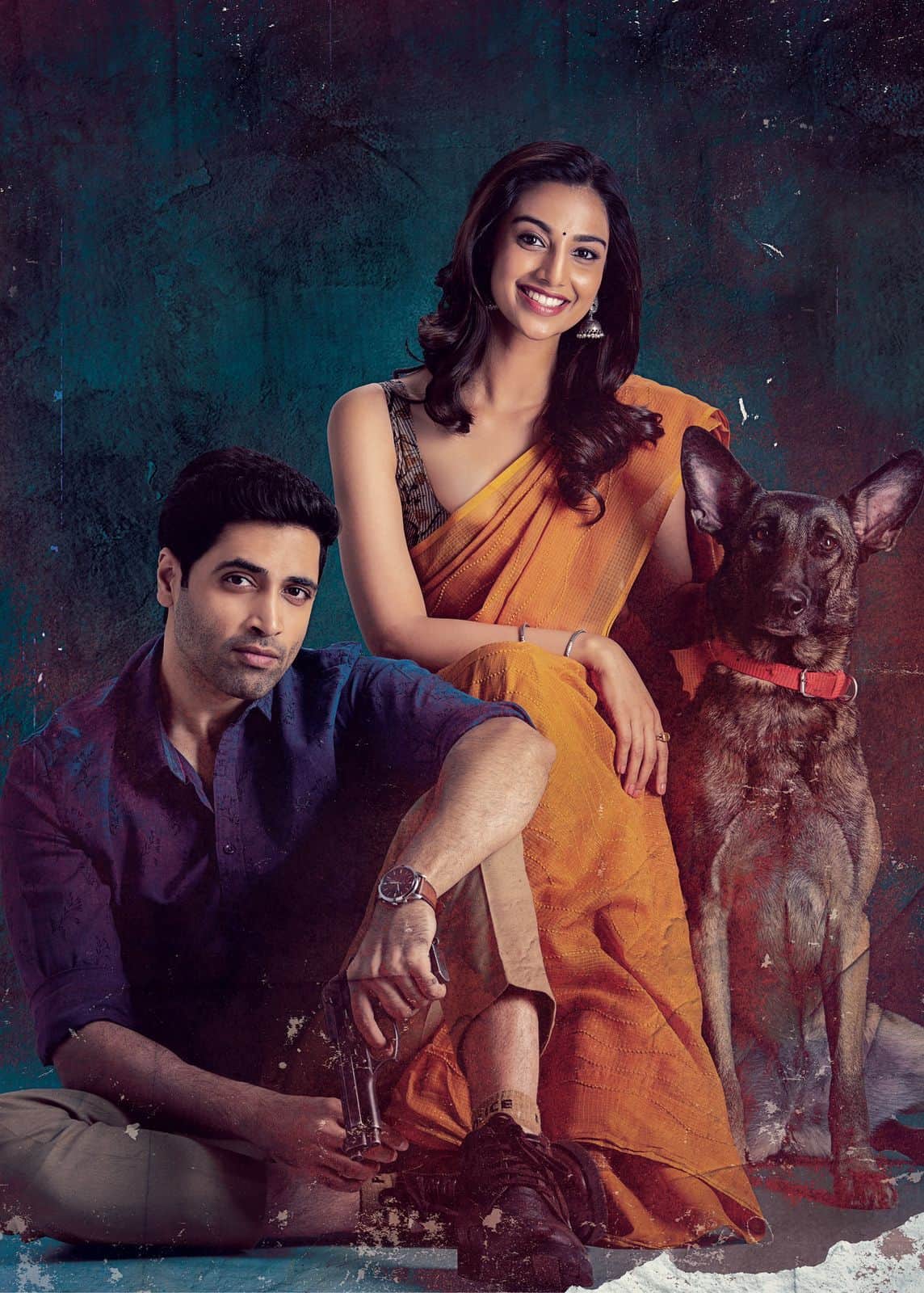 Talented actor Adivi Sesh has proved again and again that content rich films are loved by audiences without any language barrier. He recently made his Hindi film debut with Major. Apart from being critically acclaimed and tasting box office success, the film has created solid market for Adivi Sesh in Bollywood.

With this massive success the anticipation raised on his next projects in Bollywood as well. Currently, this Major actor is busy promoting for his upcoming release HIT 2, which is slated to hit the screens on December 2nd. Initially, the makers planned to release this film only in Telugu,for a number of reasons, the team is now under pressure to release it in Hindi as well.

To begin with, Major was a decent success in the Hindi Market and film received unanimous positive reception from the Bollywood movie lovers. Following the release of the HIT 2 trailer, the anticipation raised on this film and also many Hindu media outlets reported that film has eerie similarity to recent gruesome murder in Delhi.

In response to netizens’ requests, and considering all the possibilities the makers are strongly considering a release for a Hindi Version by the end of December.

HIT 2 is the second instalment from Dr Sailesh Kolanu’s HIT Verse.‘HIT 2’ features Sesh in the role of cool cop KD in the Homicide Intervention Team. The movie has Meenakshi Chaudhary in the female lead role. Prashanti Tipirneni is bankrolling the film while Natural Star Nani is the presenter under Wall Poster Cinema.