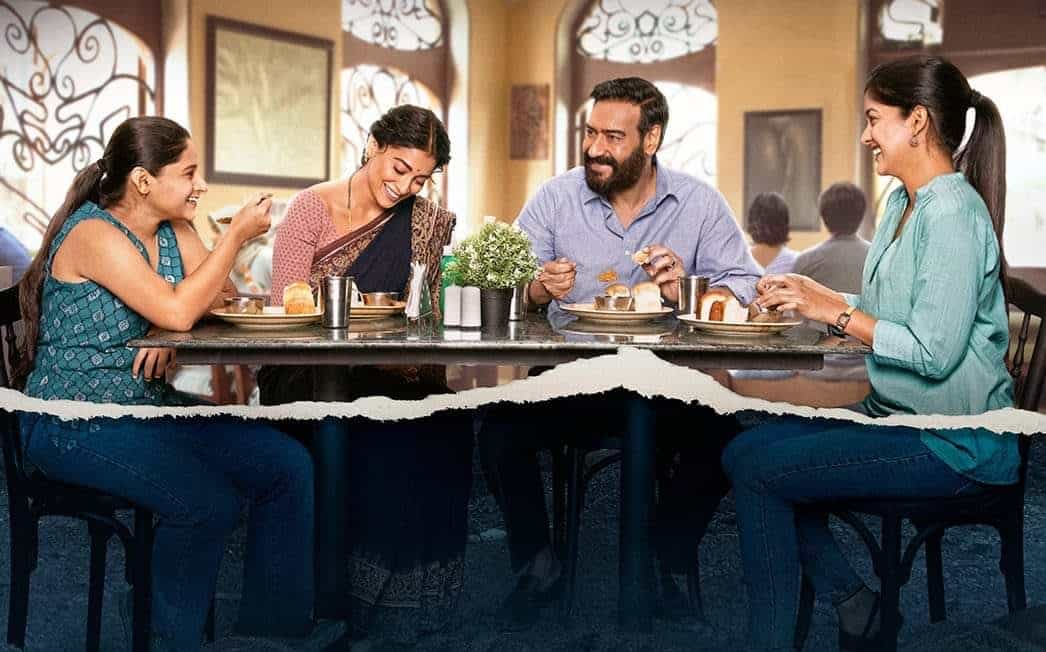 ‘Drishyam’ has been a very successful venture across all languages. Originally made in Malayalam, the film was remade in almost all the prominent languages across the nation, including Hindi, which stars Ajay Devgn, Shreya, and Tabu in the lead roles. A remake of the original sequence ‘Drishyam 2’ was also released very recently.

‘Drishyam 2’ has the primary cast returning to the franchise, with Akshaye Khanna playing the cop who wants to re-open the case. Released last weekend, the film went on to become very successful and has even received good reception.

After coming up with a debacle like ‘Thank God,’ Ajay managed to deliver a hit, but it turned out to be a revival film for both audience & box office. The film managed to pull up a houseful board even after a week of its release and has even joined the ₹ 100CR club within one week of its release.

According to the reports, ‘Drishyam 2’ has collected ₹ 8.50 – ₹ 9.20 CR on day 7, and the total collection figures between ₹ 104.54CR – ₹ 105.24 CR. Going by the trend of the Hindi box office, this shall be the original biggest hit of Bollywood this year and shall compete with Varun Dhawan’s Bhediya.