What Shocked The Censor Board Members! 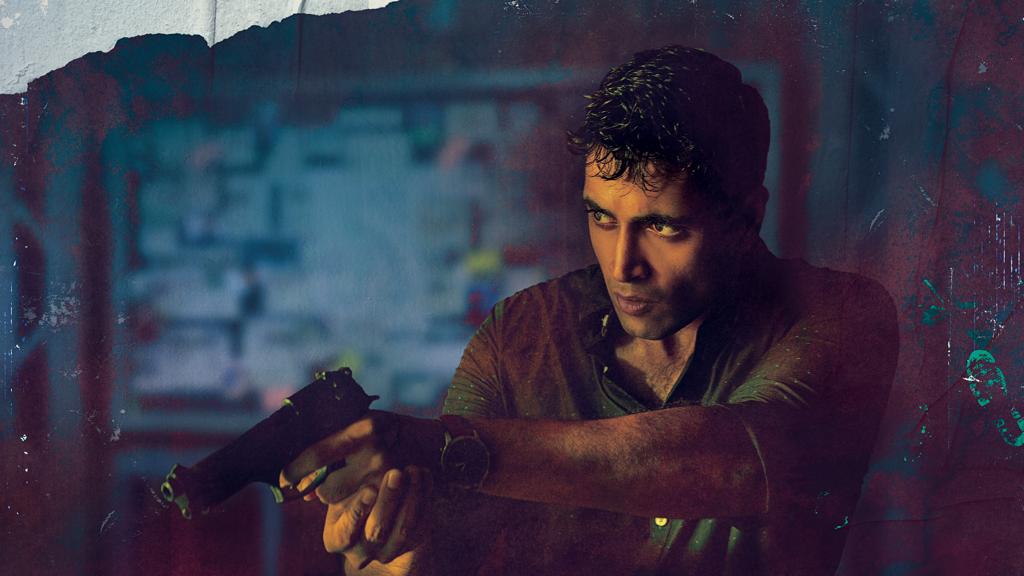 Adivi Sesh and the team HIT 2 awe-struck everyone with the content they portrayed through the theatrical trailer of the movie. While Sesh’s presence itself is a big asset, the story is narrated in a way that we feel the presence of the antagonist all through. With so many expectations, the Sailesh Kolanu directorial will be released on December 2nd.

In the meantime, the film is done with all the formalities including the censor. The censor sleuths gave the film an A certificate, and it’s no big surprise, after watching the spine-chilling scenes in the trailer.

Runtime is a key factor for the film of the genre. 2 hours is the total duration and strong tension is built into scenes, keeping the audiences on the edge of their seats all through. The first half covers a month but the second half happens within two nights.

As per the inner sources, censor board members were shocked by the reveal of the killer and immediately got up and shook director Sailesh’s hand, congratulating him.

Adivi Sesh’s brilliant performance, especially in the climax portion is going to be a high point. Then, towards the end of the movie, the hero to enter HITverse with HIT3 will be revealed.

We need to wait for another week to witness the never-seen-before kind of crime thriller on screens!