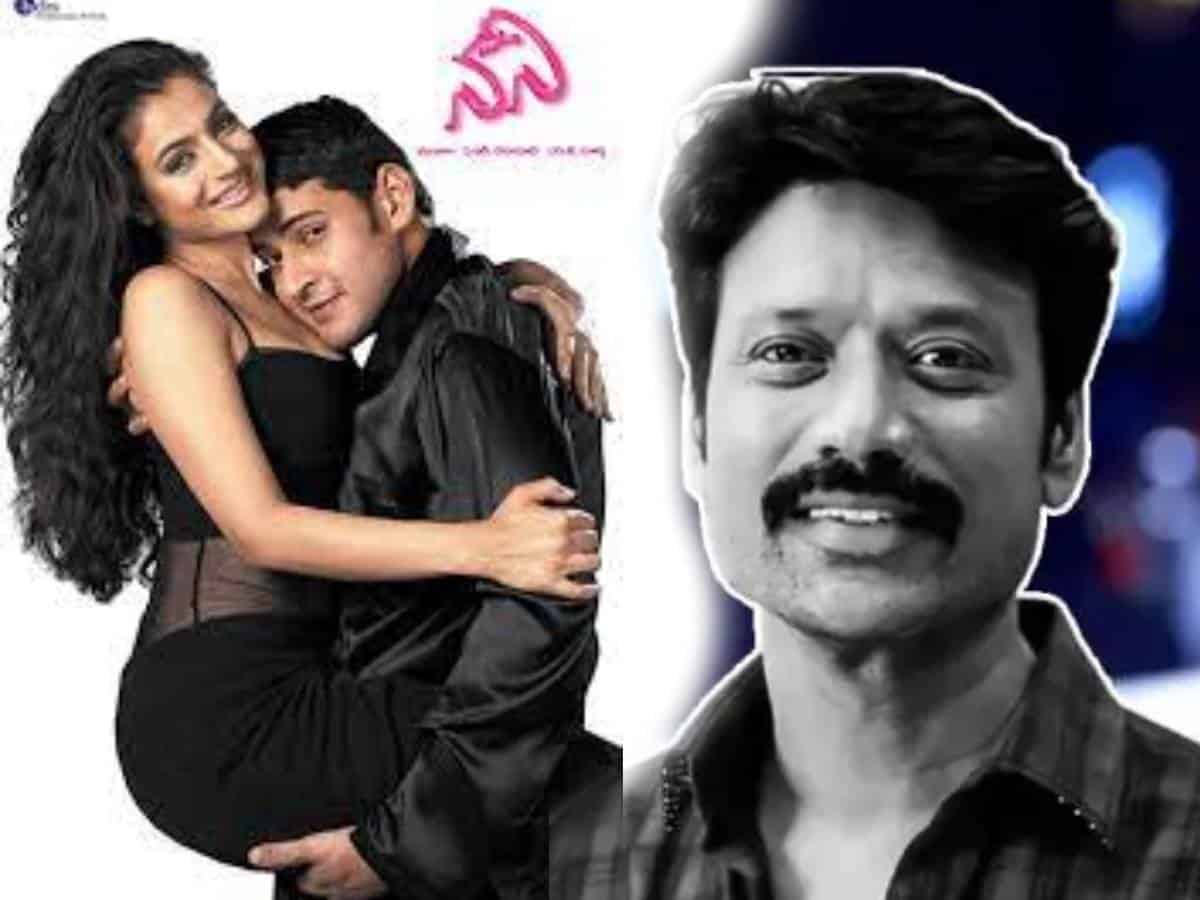 A super talented director who is known to the Telugu audience for delivering a blockbuster like Pawan Kalyan’s Kushi, SJ Suryah, hasn’t done great work later. And he has now resorted to acting most of the time and is coming up with the web series “Vadhandhi” that is being produced by Pushkar-Gayathri of “Vikramvedha” fame. While promoting his new project in Telugu, he has something to confess.

After delivering a smashing hit like Kushi, SJ Surya joined hands with Mahesh Babu to come up with the film “Nani”. Back then, the film failed to click and if we have to say that the content was ahead of its time. Songs scored by AR Rahman have become chartbusters and Ameesha Patel’s glamour was talked about. But still, the sentiment and glamour factor didn’t gel well, and on a whole, the film flopped big time.

Talking about it, Suryah said, “I do feel bad all the time for not being able to give a hit film to Mahesh Babu. Back then after the film’s release, Mahesh praised me for the hard work I’d done for the film and said that he appreciates my work irrespective of the result. That revelation by Mahesh pained me more”. He added that if any day he feels like quitting acting, then he will do a film with Mahesh first.

All said and done, SJ Surya knows how to catch the pulse of Telugu audience at a time when his project is hitting the stream. Vadhandhi will be streaming on Amazon Prime Video.