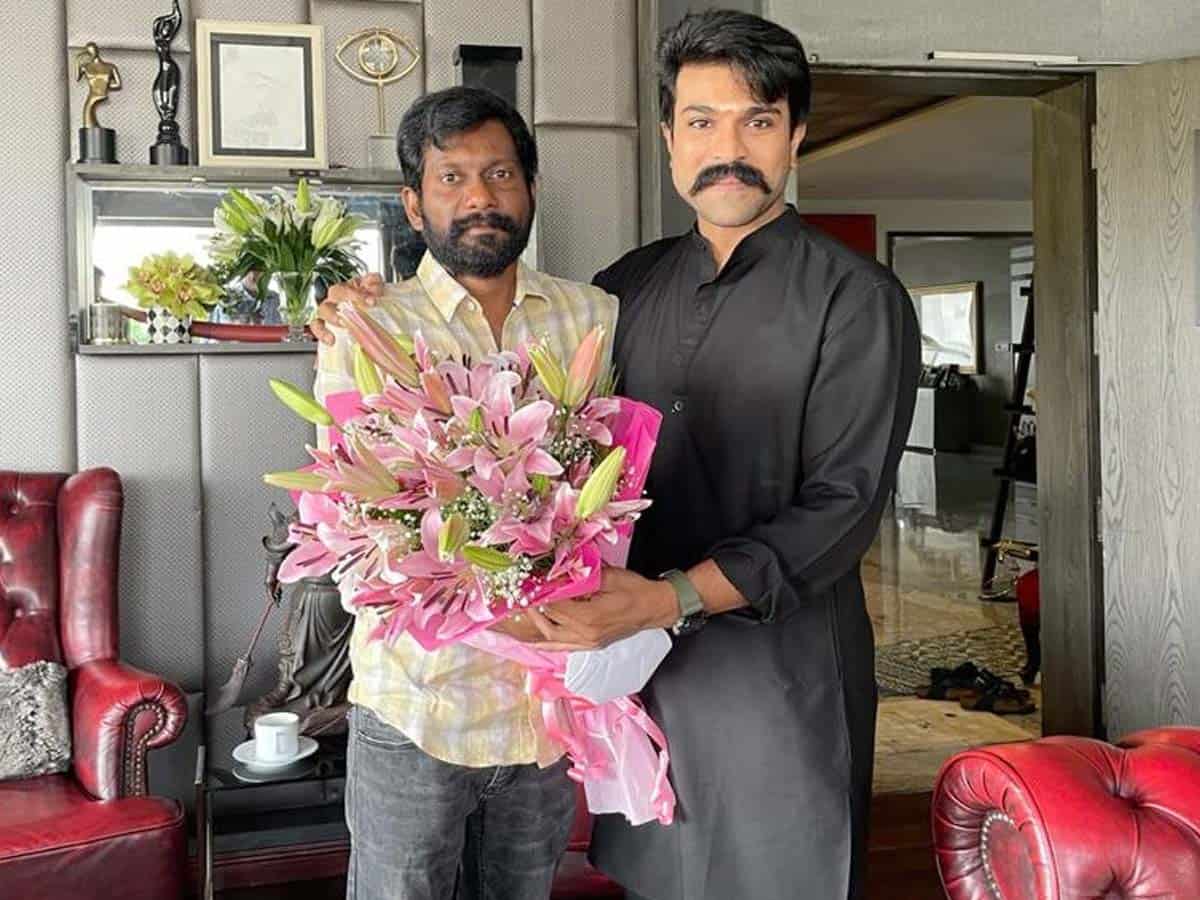 We first revealed that “Uppena” director Buchi Babu has moved to Ram Charan after NTR called off the supposed project they should bring out. However, earlier it has come out that the Mega hero will take a decision only after returning from his New Zealand trip, but then, this sudden news of the film’s announcement is surprising everyone.

While Buchi Babu narrated a rough story to Ram Charan, he was supposed to work on the full script before Charan returns from NZ where he is shooting Shankar’s #RC15, it looks like the mega hero has given nod for the project.

That’s the reason, reports of the official announcement of this project have come out. The makers want to announce this movie officially on Monday, but fans are wondering why they want to do this when Ram Charan is not in the city.

At a time when Charan is shooting somewhere else and might take more time to come back to India, an announcement coming up means it has to have something with the director or the producers. Whatever it may be, even the Magadheera actor hasn’t signed any new film after #RC15, and an announcement about his next will surely elate his fans.