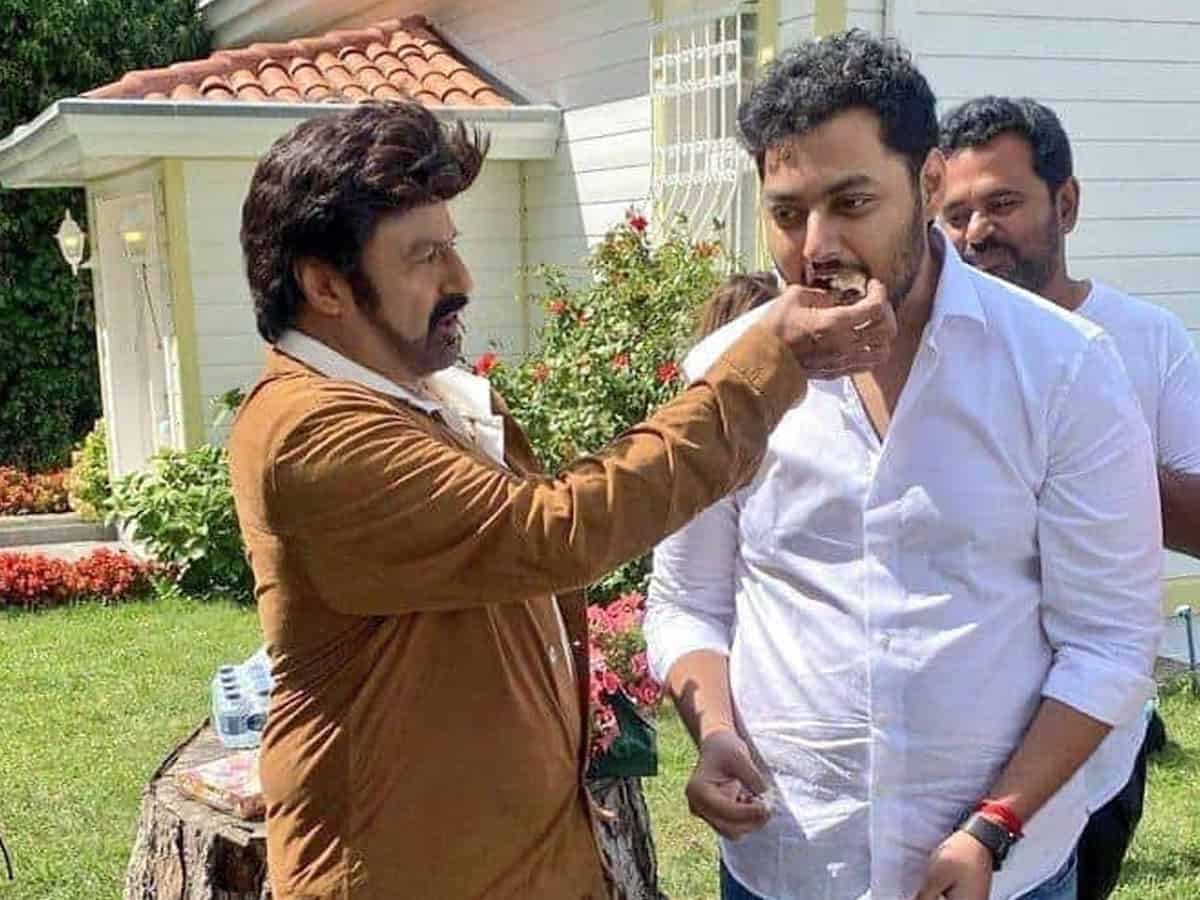 Nandamuri Balakrishna has confirmed son Mokshagna’s Tollywood entry. Balayya, who attended the International Film Festival Of India (IFFI) at Goa, announced that his son Mokshagna will make his acting debut next year i.e 2023. Responding to reports and speculations that Mokshagna will be launched by director Boyapati Sreenu, Balayya laughed and said, “Everything happens on God’s will.” (“Antha Daivechcha”).

Meanwhile, Balakrishna has also confirmed the sequel for his blockbuster Akhanda. Balayya said Akhanda 2 is on cards. He said the Akhanda 2 subject is ready. Balayya said a formal announcement would be made at an appropriate time.

Balayya’s next Veera Simha Reddy directed by Gopichand Malineni is all set for release for Sankranthi. Balayya would be seen as a faction leader in the film. Besides this, Balayya is busy with the Unstoppable season 2.

With the confirmation of son Mokshagna’s debut, Nandamuri fans are celebrating this to the core. Since it came from none other than Balayya’s mouth, fans are super excited and eagerly waiting for 2023 for the grand launch of Mokshagna’s film. Let’s see which director would launch Mokshagna given so much euphoria.