Trend: A Star Announces, Calls Off, Another Star Picks 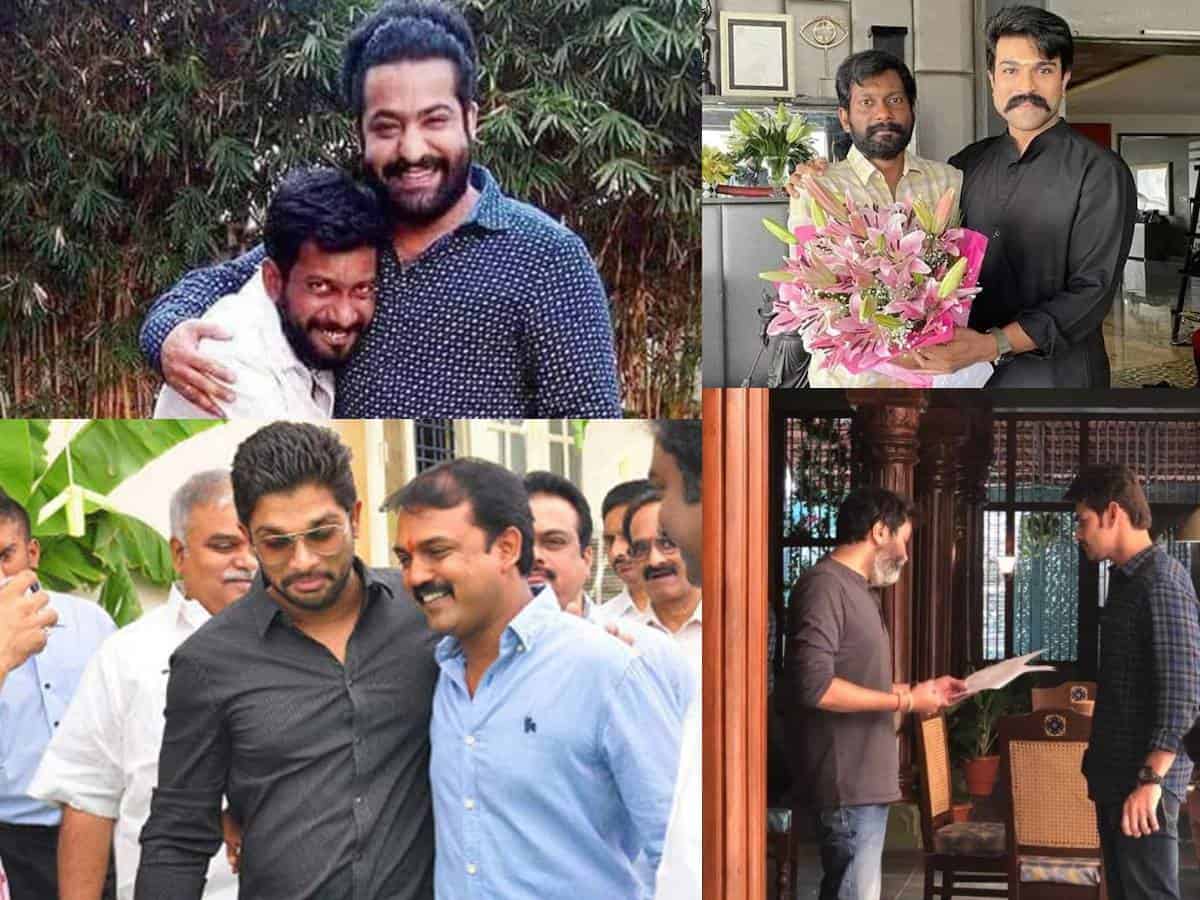 If we look at the recent lineup of movies being done by Tollywood stars, it looks like our heroes are cancelling the projects they have started but actually taking up the films that other stars okayed first and cancelled later. It happened with almost four scripts now, and that is really surprising the movie lovers.

Today we have seen the announcement of Ram Charan’s next under the direction of Uppena fame Buchi Babu. This film was supposed to be done by Jr NTR but the actor picked up Koratala Siva’s film rather than this director.

That said, Koratala Siva was actually supposed to do that film with Allu Arjun and it was announced too. But then the project took a beating after Pushpa’s success and Acharya’s flop, and Koratala is now doing it with Tarak as #NTR30.

However, before okaying Koratala Siva, actually NTR was supposed to team up with Trivikram and the same story is now okayed by Mahesh Babu for #SSMB28. At the same time, before picking up Buchi Babu, Charan announced a project with Jersey fame Gautham Tinnanuri but later cancelled it. Buzz has that the story is now taken up by Vijay Devarakonda and it will go on floors very soon.