DJTillu2: Madonna In, Anupama Out! 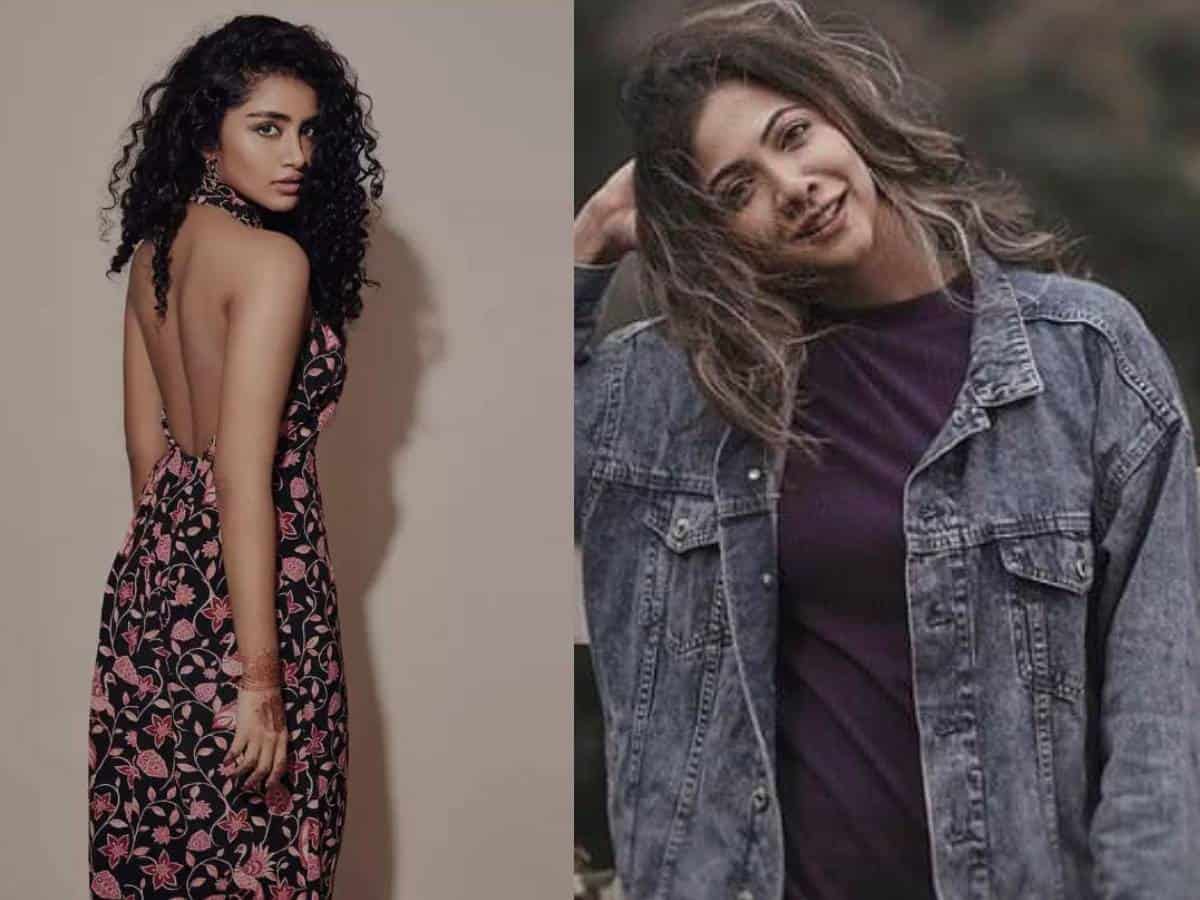 DJ Tillu sequel is one of the much-awaited projects in Telugu right now. Starring Siddhu Jonnalagadda in the lead role, the film is constantly in the news for all the wrong reasons. It looks like the heroine is replaced once again in the project.

Neha Shetty who played the leading lady in DJ Tillu is not doing the second part. Instead, the makers decided to opt for another heroine.

Sree Leela was the initial choice for the film but the team later brought in Anupama Parameswaran into the film. During Unstoppable with NBK, Siddhu confirmed that Anupama is playing the heroine and the duo even shot the film together.

However, the latest reports confirm that Anupama is now replaced with Madonna Sebastian as the female lead in DJ Tillu square. Incidentally, both Anupama and Madonna made their debut into cinema with the Malayalam film Premam.

On the other hand, Vimal Krishna who directed the first part is also replaced with Mallik Ram.