Russia: Will Bunny Repeat A Feat Like Charan & NTR? 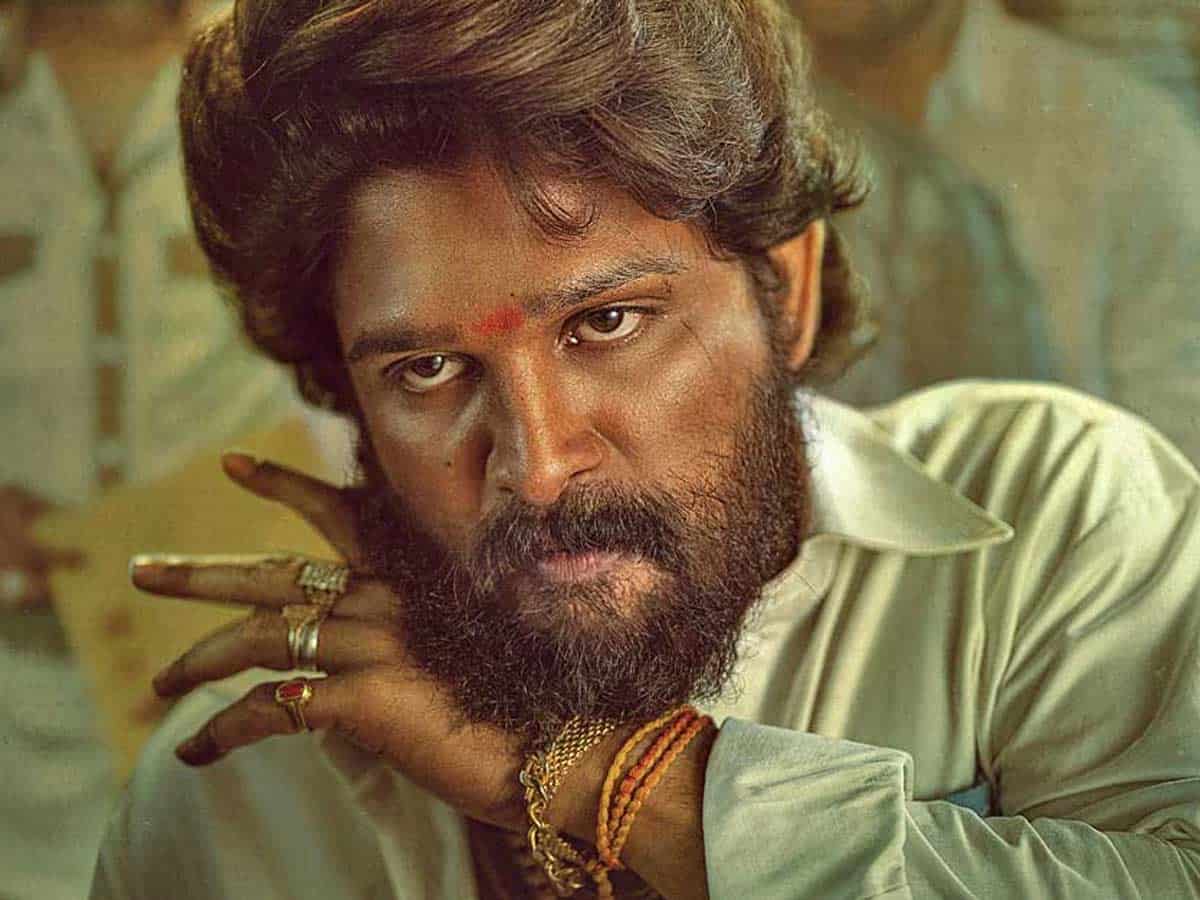 Ace star Allu Arjun has Tuesday morning boarded a flight to Moscow, Russia where he will be promoting his latest film “Pushpa” in a big way. As we all know laready, Pushpa got dubbed into Russian now and is getting released across the country on December 8th, just before the start of the Christmas season. Here is what actually the local distributors are expecting.

As Rajamouli started to enjoy a huge fan following in Japan with Baahubali, he has now released RRR in Japan and took Ram Charan and Jr NTR with him for promotions. The trend #RRRInJapan has stunned even Bollywood makers who never promoted their movies on such a scale. They have created a storm there, with NTR even interacting with local media by uttering a few lines of Japanese, and Charan winning the hearts of youths there. One wonders what is going to happen with #PushpaInRussia now.

If at all Allu Arjun promotes the film like how Charan and Tarak promoted RRR in Japan, surely he would have a new section of the audience under his kitty. For that to happen, did he learnt a couple of Russian words to impress the media there? Will he also do some dance steps from the film to impress the folks there? During Pushpa promotions, Rashmika Mandanna stole the attention by doing Sami Sami steps all the time, what would be Bunny’s agenda to create such a storm in Russia now?

Watch this space to find out what Allu Arjun is going to do there.