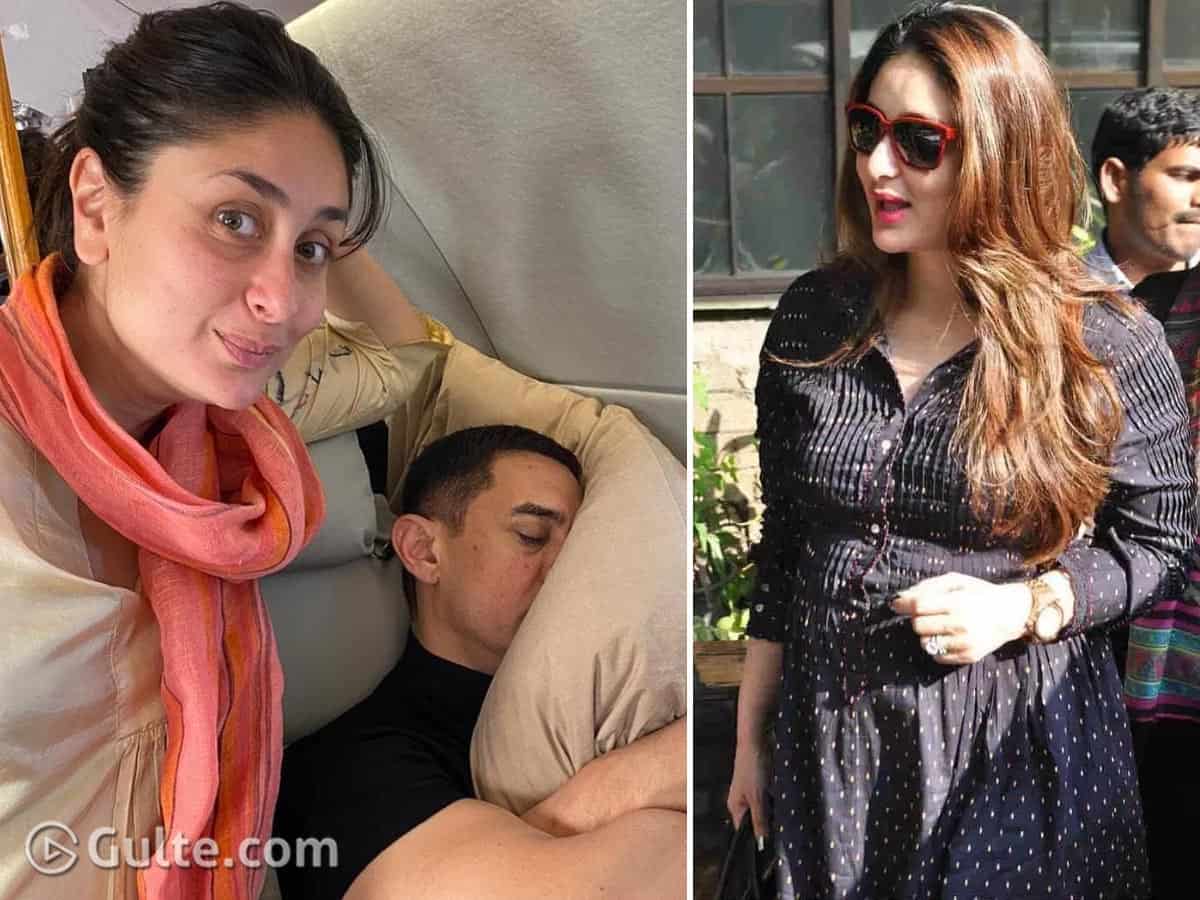 The news of Kareena Kapoor’s second pregnancy has excited her fans and they are rooting for her, because she’s that working mom in Bollywood who is also a star heroine. But the fact is that many of Kareena’s producers are actually in a shock as to how they will be shooting their upcoming projects with her.

Especially Aamir Khan’s already delayed movie “Lal Singh Chaddha”, which happens to be a remake of Hollywood movie Forrest Gump, has got hugely delayed due to Covid-19 pandemic. While the release date of the film got shifted from 2020 Christmas to 2021 Christmas, Aamir Khan has gone all the way to Turkey along with direct Advait Chauhan to restart the shooting.

With Kareena Kapoor playing the leading lady in the film, many are wondering what the makers will do. As major portions of Kareena are already canned, it is being heard that the makers will shoot rest of the scenes with the actress and will opt for extensive VFX to replace Kareena’s baby bump with a flat belly.

Back then, during the times of Kick and other movies, Salman Khan was given a 6-pack look through visual effects only. Similar technology will be used even now.