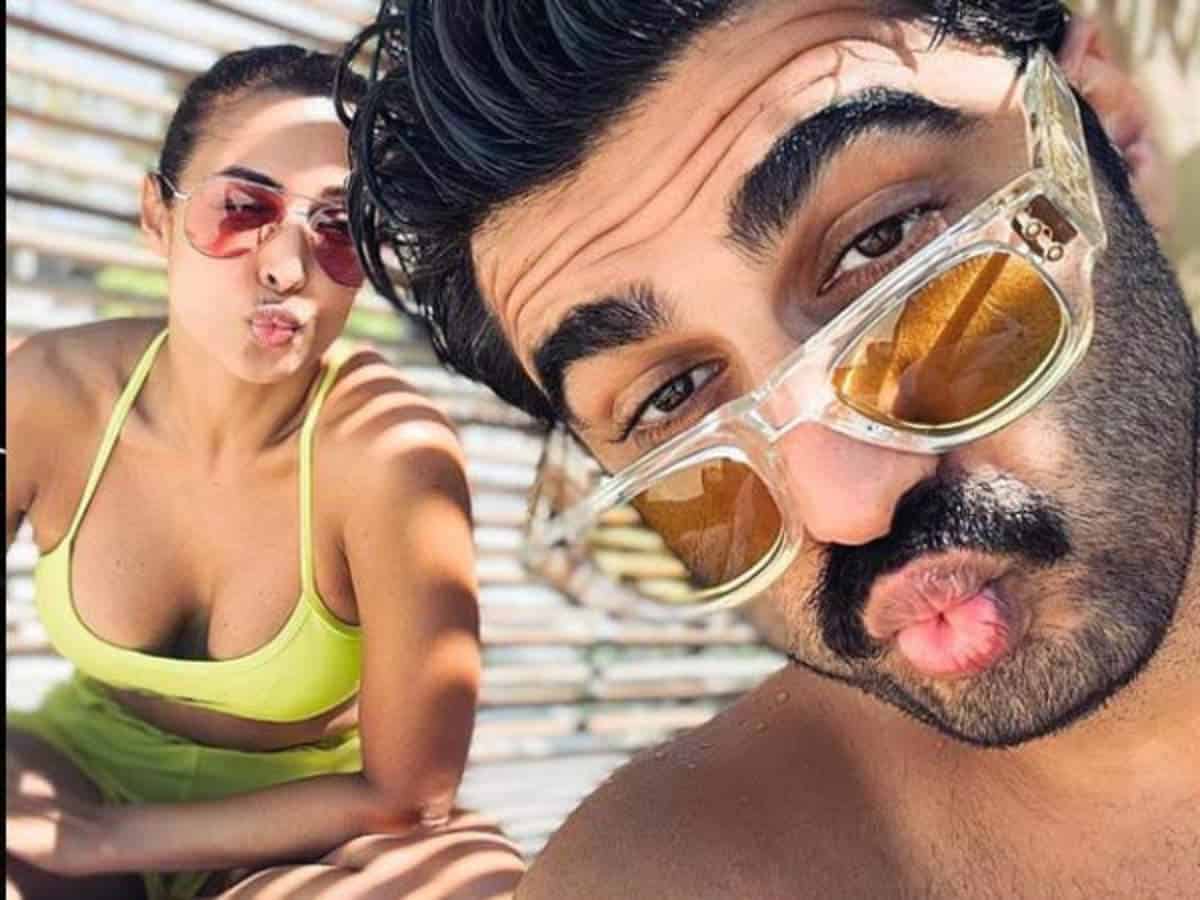 Malaika Arora and Arjun Kapoor couple is attracting a lot of attention from the media. Recently, speculations came out that the couple is going to get married. However, nothing has been confirmed so far. But, the Bollywood media Pinkvilla reported that Malaika Arora is pregnant.

Currently, Malaika Arora is reportedly in London where she is expecting her first child with Arjun Kapoor. The couple visited London in October where they announced their pregnancy to closed ones.

We know that the couple is dating for quite some years now. They are spotted together in a lot of public places in the recent times. They also attended events together. There is no clarity if the couple is planning to get married but they are planning to continue their live-in relationship.

Malaika was earlier married to Arbaaz Khan. They have a son named Arhaan Khan.

More details on the same will be out soon.