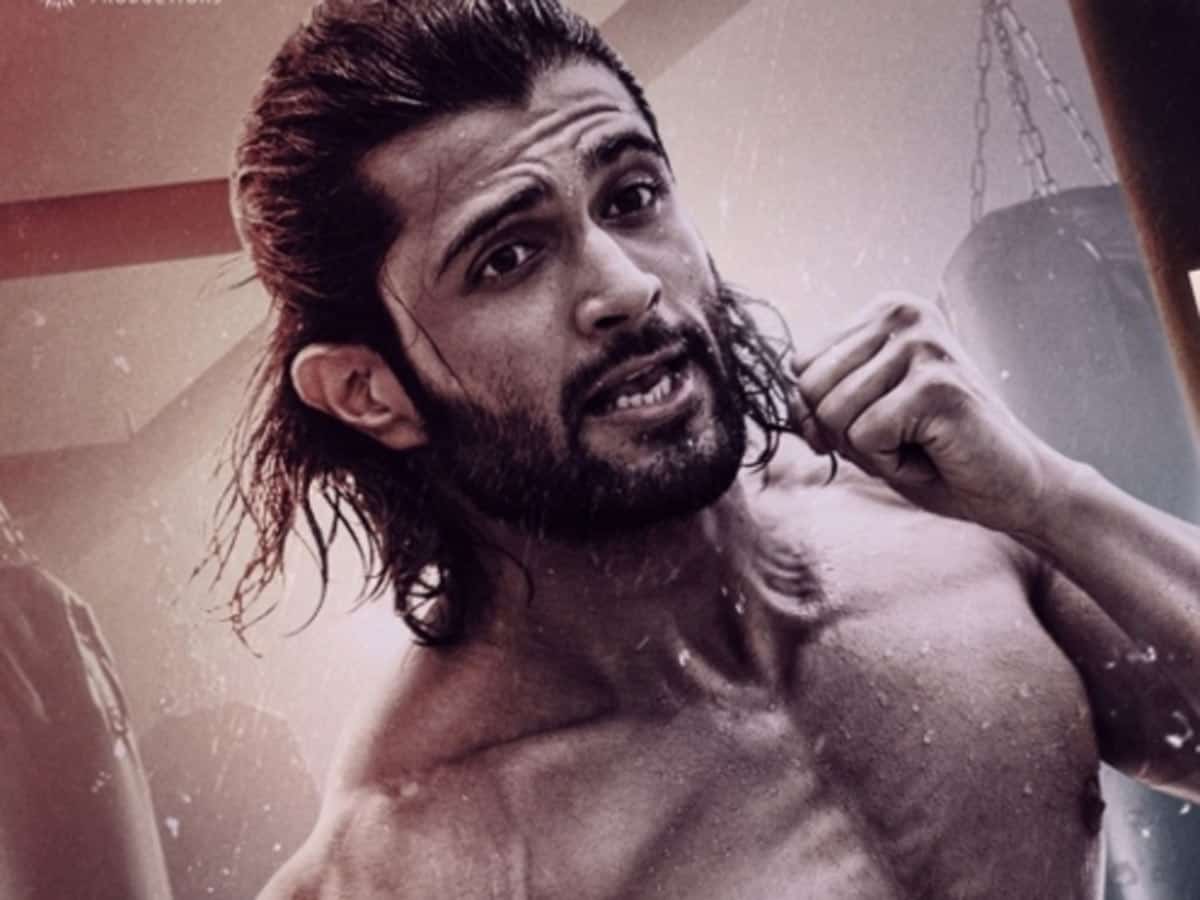 On Wednesday, sensational actor Vijay Deverakonda appeared before the Enforcement Directorate (ED). The ED officials questioned Vijay Deverakonda in connection with an investigation relating to the sourcing of funds for his recent film Liger. This is completely shocking.

Apparently, there were a lot of alleged violations of the Foreign Exchange Management Act (FEMA). The officials questioned Vijay Deverakonda, asking about sources of funding for the movie, his remuneration, and payments made to other actors.

There are speculations that Liger was made on a very big budget. The team did not give any confirmation on the same. Remunerations and the cost-cutting came into the discussion.

Already, the ED officials questioned film director Puri Jagannadh and actor-turned-producer Charmme Kaur on November 17. Both were questioned about the source of investment for the crazy project.

There are reports that the film was made on a budget of about Rs 125 crore. The officials found that several companies had transferred funds to the accounts of the filmmakers and this is now a growing issue.

More celebrities are expected to be questioned with regard to the same.