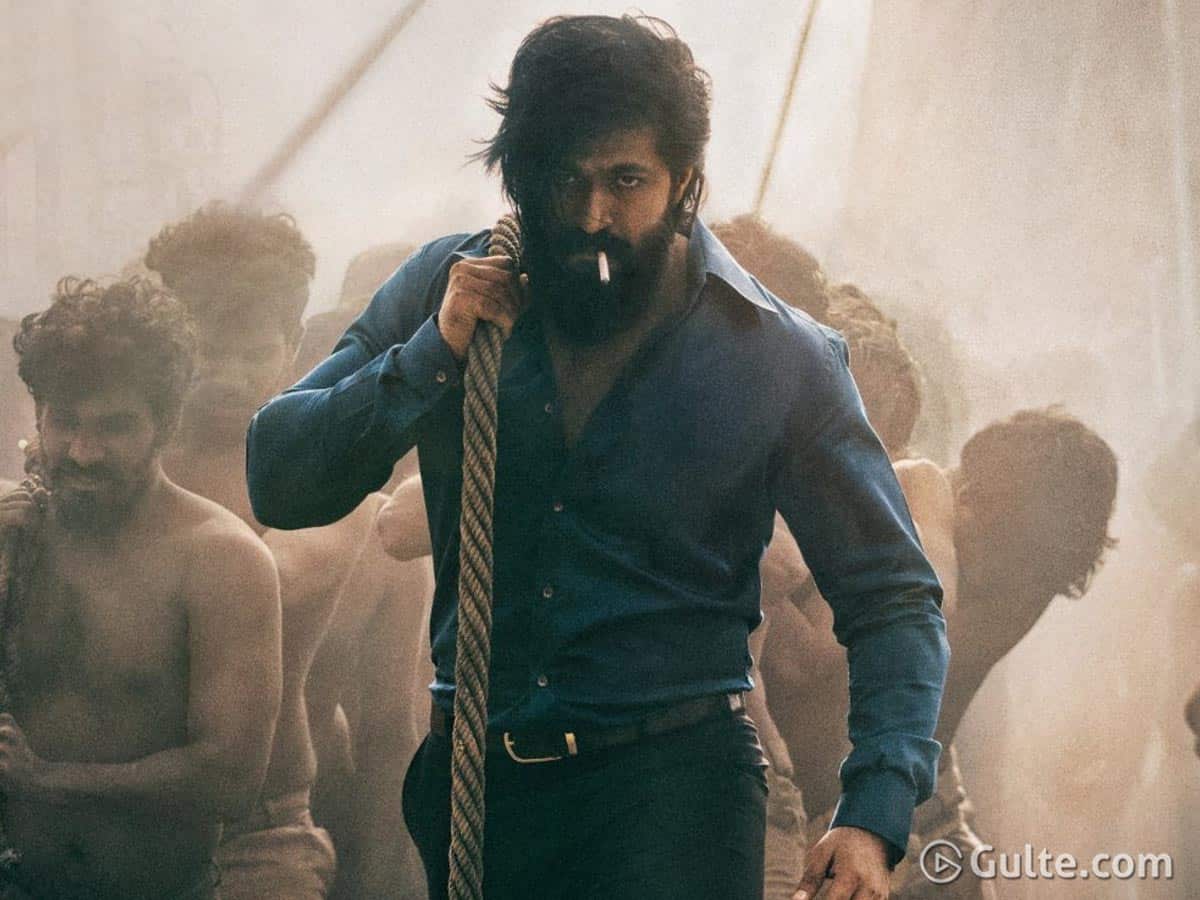 The second installment of ‘KGF’ is carrying massive expectations as yet again the makers are aiming for pan-India release. The film had wrapped up more than half of the shooting before the lockdown and then there was no progress since in March.

After five months of big break, the shooting has resumed today in Bengaluru. Probably, this is the first big film in south India to recommence the shoot despite the fact that the Covid-19 cases are on the rise in the country.

Hero Yash and other lead and supporting cast are said to be taking part in the shoot. But Bollywood actor Sanjay Dutt is missing on the sets and there is no update from the team of ‘KGF’ regarding Sanju’s presence.

The film is aimed for Dussehra release and it is unclear whether the makers will team the deadline or not. Director Prashanth Neel is hopeful that they can wrap up the shoot at the earliest and go for post-production works which could take a lot of time.