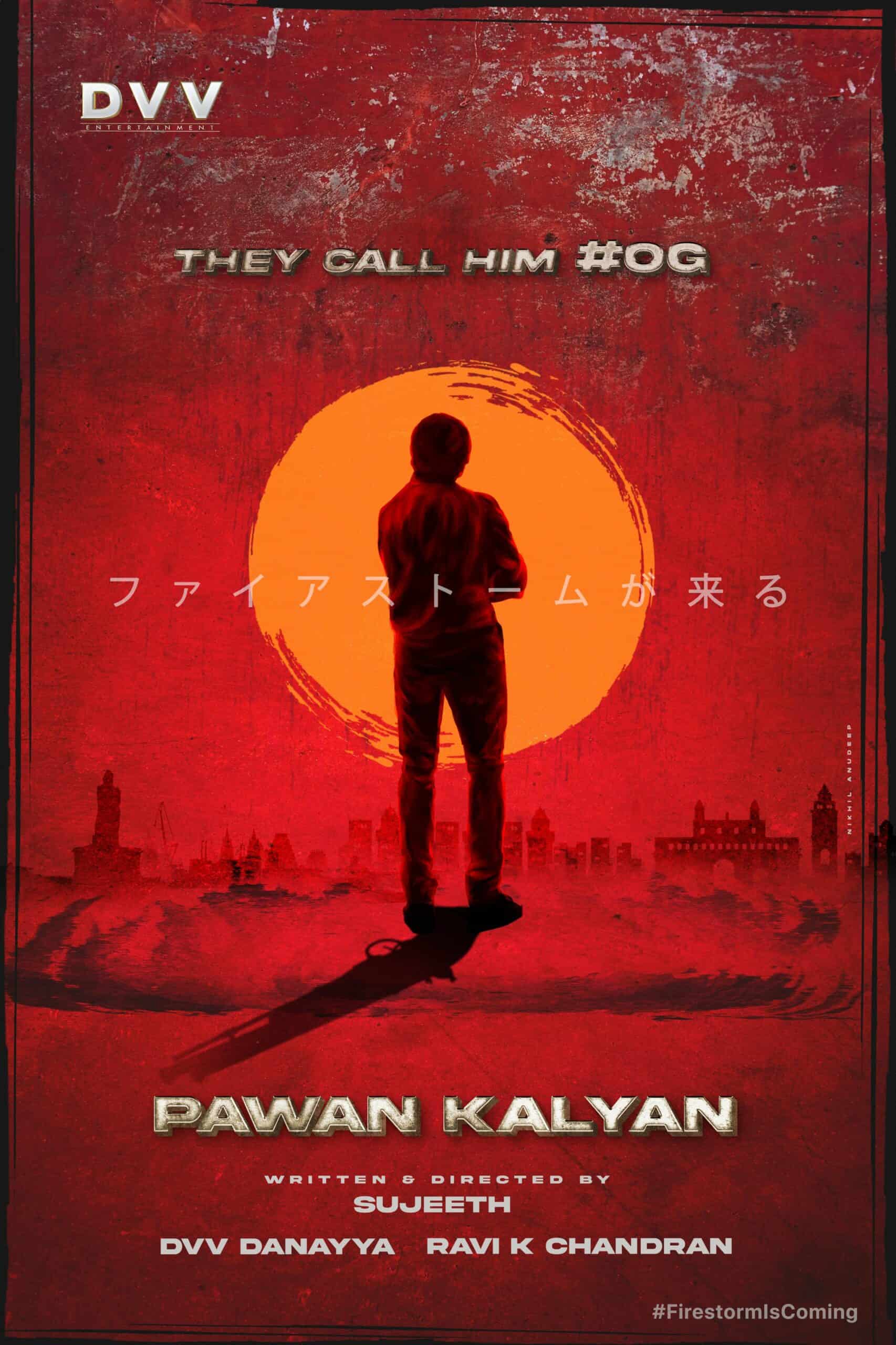 Powerstar Pawan Kalyan finally decided to give time to his new films. After a long gap, Pawan announced his next film today. The actor will work with young director Sujeeth who earlier made Run Raja Run and Saaho. The film’s announcement was made on Sunday, and the team released a pre-look poster. It is already keeping the fans in a guessing game.

Going by the pre-look poster, the film seems to have a special connection with Japanese martial arts. The movie is billed to be an intense action drama where Pawan Kalyan will reportedly be essaying the role of a gangster.

The interesting element is the poster also has Buddha Statue. Buddha means peace, but the poster also depicts violence and gangster drama. Blending the two seems to be the conflict and challenge that the makers are going to attempt with the film. The film is also reportedly based on Martial Arts.

Earlier, it was rumored that the film would be a remake, but now, we hear that the movie is original. Sujeeth seems to have narrated a fresh subject that impressed Pawan, who immediately gave the nod.

Another teasing fact from the pre-look poster is that the director Sujeeth cleverly placed a Gun as the shadow of Pawan Kalyan in the film, which is enough to indicate to the fans that the film will be powerful and action-oriented.

For now, nothing about the film has been revealed, and we have to wait some more days for other details to be out.

DVV Danayya is producing the film under the DVV Entertainments banner.