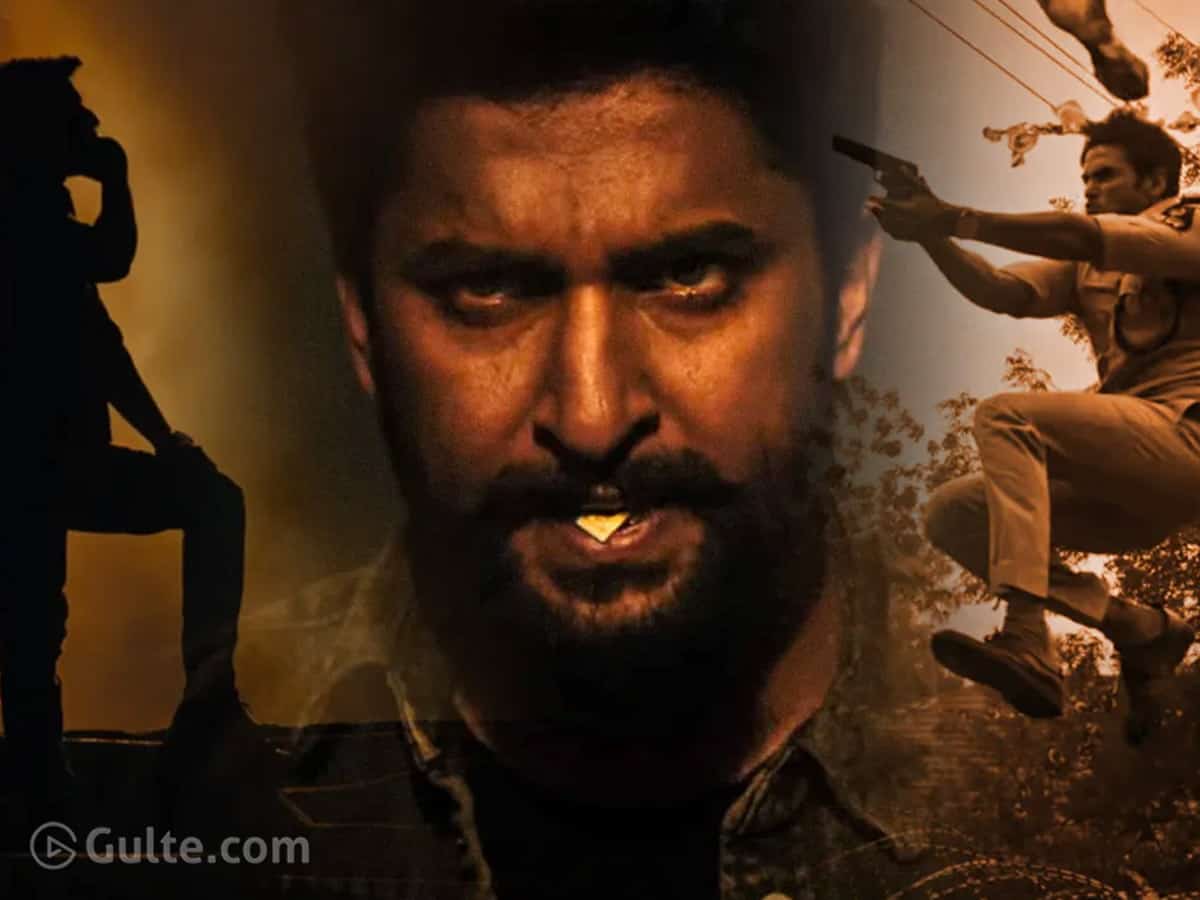 Gone are the days where heroes don’t do negative roles and don’t indulge in fighting with another contemporary hero on the screen. These days, Bollywood is churning a lot of films where a star hero plays the protagonist and the other one plays the antagonist.

After going through the trailer of Nani’s V, many Bollywood folks are now commenting that even Telugu Film Industry is now churning similar movies. Like how ‘WAR’ movie was carved as a fight between Hrithik Roshan and Tiger Shroff, now V will have Nani and Sudheer Babu clashing with each other. Even the upcoming Tamil film ‘Master’ of hero Vijay has him clashing with Vijay Sethupati on the screen. Netizens do feel that south industry are churning out interesting multi-starrer movies this way.

Though we have films like Baahubali having Prabhas and Rana, the latter is not a big star like that of the protagonist, and hence it is not being considered a star-clash. Well, many such multi-starrers would bring a new look to the film industry and will give chances for story writers to come up with some terrific scripts. Let’s see how it goes after ‘V’.