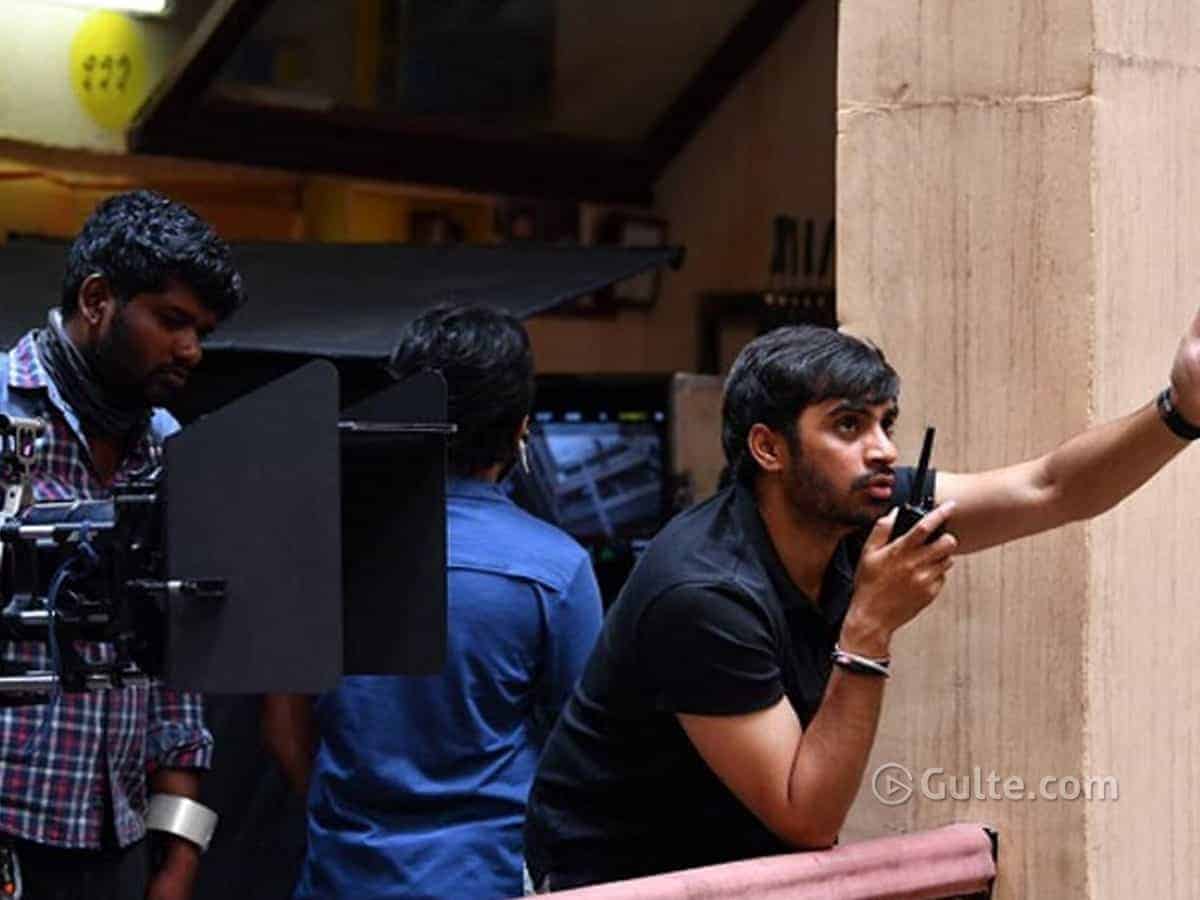 Young filmmaker Sujeeth is currently working on Pawan Kalyan’s next film. Initially, it was planned as a remake project but now, we hear that the duo is working on an original subject. Billed to be a gangster drama, there is a huge buzz around the film already. Sujeeth, being a fan of Pawan Kalyan is expected to deliver a big blockbuster.

Meanwhile, director Harish Shankar who is also a fan of Pawan Kalyan shared a video on social media in which director Sujeeth is seen expressing his love for Pawan Kalyan.

The videos takes us back to the release day of Gabbar Singh, where Sujeeth, as a fan of Pawan Kalyan is seen showering his love for his favourite actor outside the theatre.

“Hey @sujeethsign. thanks for this fanboy moment am sure you will also give me same excitement with your upcoming project with our one and only @PawanKalyan 🔥 🔥 …all the best buddy” tweeted Harish Shankar.

Harish Shankar was supposed to do a film titled Bhavadeeyudu Bhagat Singh, with Pawan Kalyan. As of now, there is no progress with the film.