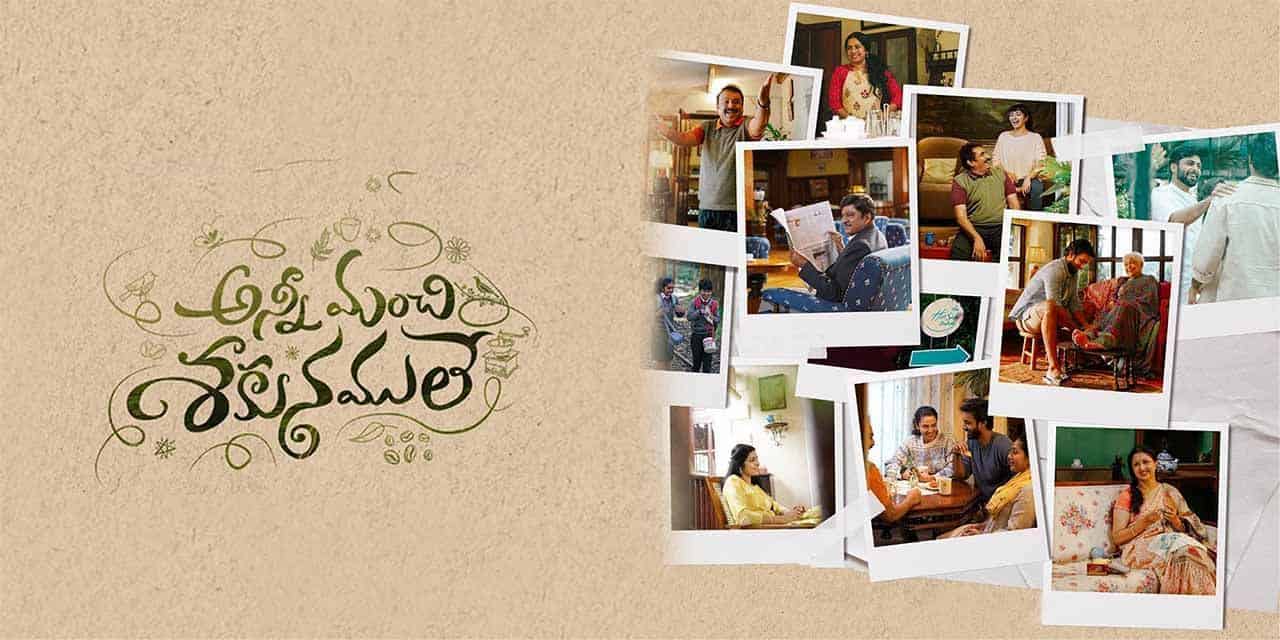 Apparently, the Sankranthi 2023 race of Tollywood is getting tighter each day with unexpected films taking the initiative to lead in the race. Already we have Waltair Veerayya, Veerasimha Reddy, Varasudu and Thunivu clashing at the Telugu Box Office. The latest update is that UV Creations is backing this film by a super-hit producer and they will also target Sankranthi only.

Running high with the super success of Sitaramam movie, Ashwini Dutt’s daughter Swapna Dutt is said to have made director Nandini Reddy wrap all the work on their long-pending project “Anni Manchi Sakunale” which has Santosh Shoban in the lead.

Though the hero’s recent film “Like Share Subscribe” is a disaster at the box office, UV Creations is said to be backing this hero now such that he will get enough theatres for the Sankranthi release. With this, this small film has now joined a big race.

With UV Creations running into the race, the news is now coming out that even Geetha Arts will also bring their project with another young hero into the pipeline.

But the fact that Allu Arvind always backs Megastar Chiranjeevi’s movie first, he might allot major theatres to Mythri’s Waltair Veerayya and then think about his own project. Looks like the Tollywood 2023 Sankranthi is getting pretty interesting every passing day.