Producers Are Ready To Do Anything For Powerstar! 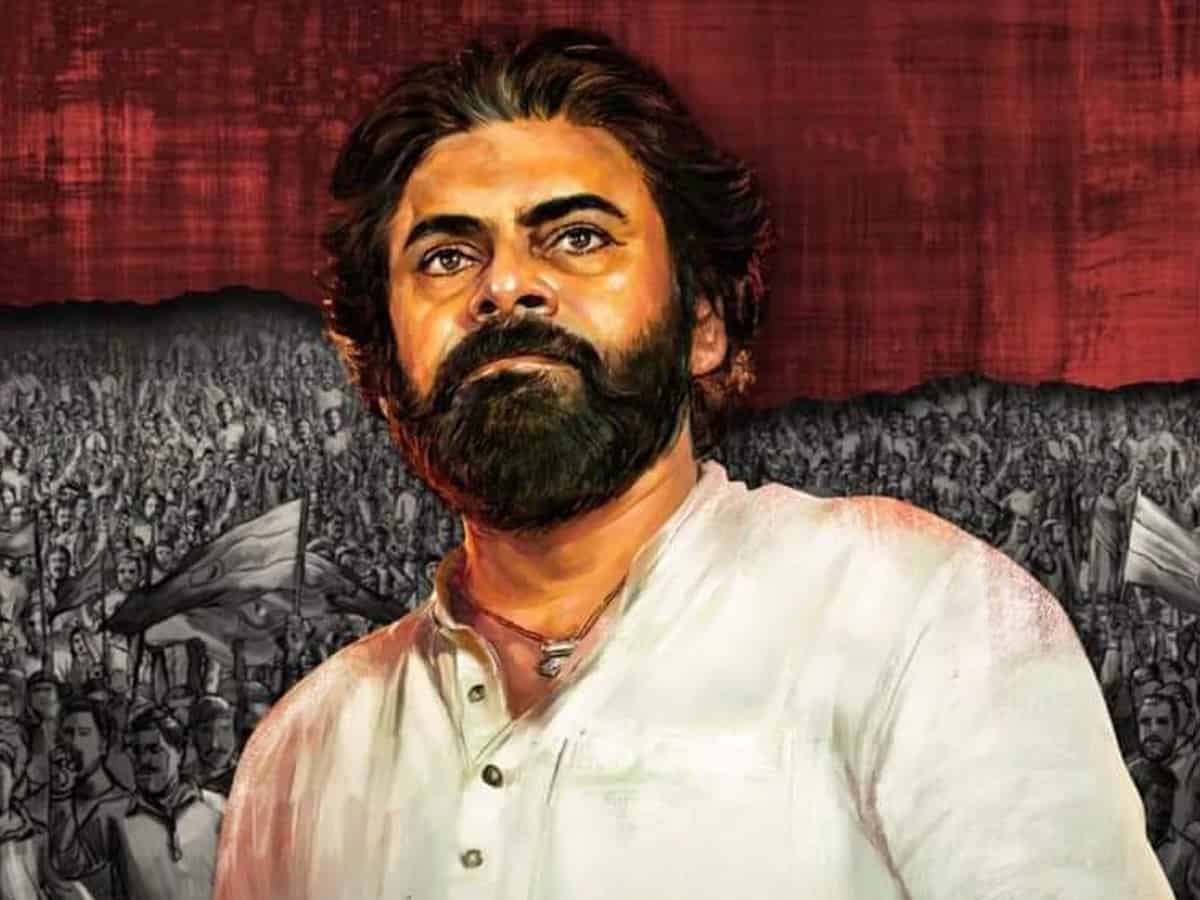 Well, while Pawan Kalyan might be signing up films for the sake of election funds for the Janasena Party, but why are producers signing him up even after knowing the fact that completing a movie with him in the present scenario is a tough task to achieve? Given this fact, what made DVV Danayya sign Pawan and also Mythri Movie Makers still waiting for the top hero? Here’s an insight.

Seemingly, Pawan is said to have held discussions with Mythri Movie Makers as well as DVV Danayya, the producer of RRR, regarding his political commitments. And he is said to have promised that without any fail he will be wrapping the shoots of his committed projects with directors Sujith and Harish Shankar.

Before that, Pawan gave a similar promise to AM Ratnam as well when it comes to the completion of Hari Hara Veera Mallu under the direction of Krish. What is to be seen is, if the actor could live up to the promise he gave to these three producers.

A report is doing rounds that DVV Danayya will be building the much needed set for Sujith’s film in Amaravathi and Vijayawada only, such that Pawan could easily juggle between the shoot and his political commitments.

Also, the producers will be hiring a chartered jet for a couple of months such that PK could fly anytime out of Hyderabad or other places for his political works and then come back to the shooting spots. Looks like producers are ready to do anything for their movie with Powerstar!