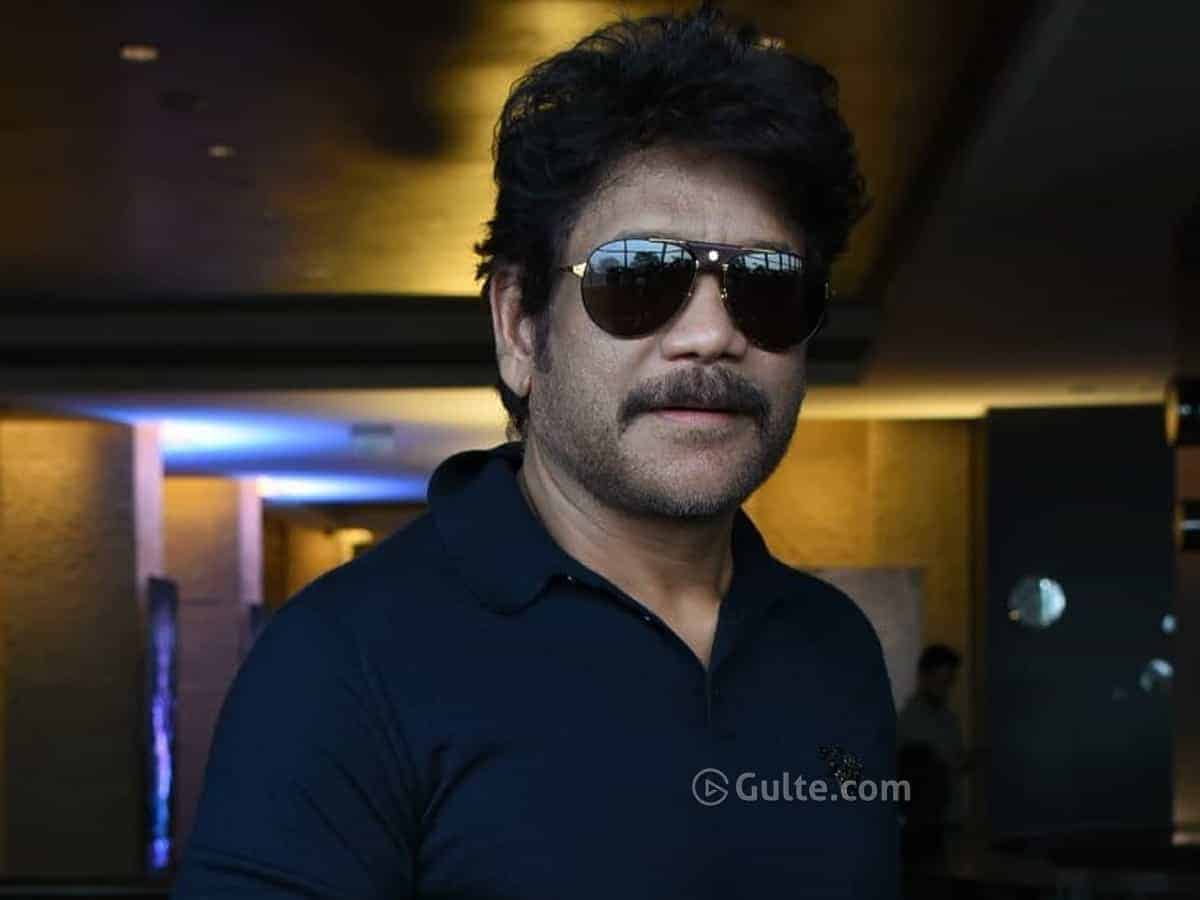 In recent times, King Nagarjuna hasn’t seen a big hit to his credit though a couple of films brought good numbers from the box office. But his recent sets of flop movies are like nightmares for every producer who invested in them. However, that is not affecting the senior hero’s next plans.

Apparently, the news is that Nagarjuna requires masala and got impressed by a script narrated by writer Prasanna Kumar Bezawada of Cinema Choopista Maava fame. The twist is that actually the writer who is making his debut as a director is said to have convinced Nag that this film would look good if it has a vintage backdrop. Giving approval to that idea will cost a bomb in terms of sets and visual effects.

Reports are doing rounds that Nagarjuna has even given a green signal for the vintage backdrop idea and this film is likely to cost a bomb. In recent times, even Nagarjuna’s own productions didn’t click, and that’s the reason many thought that he would do a film on a shoe string budget with this new director. But it looks like the senior hero doesn’t want slow down.