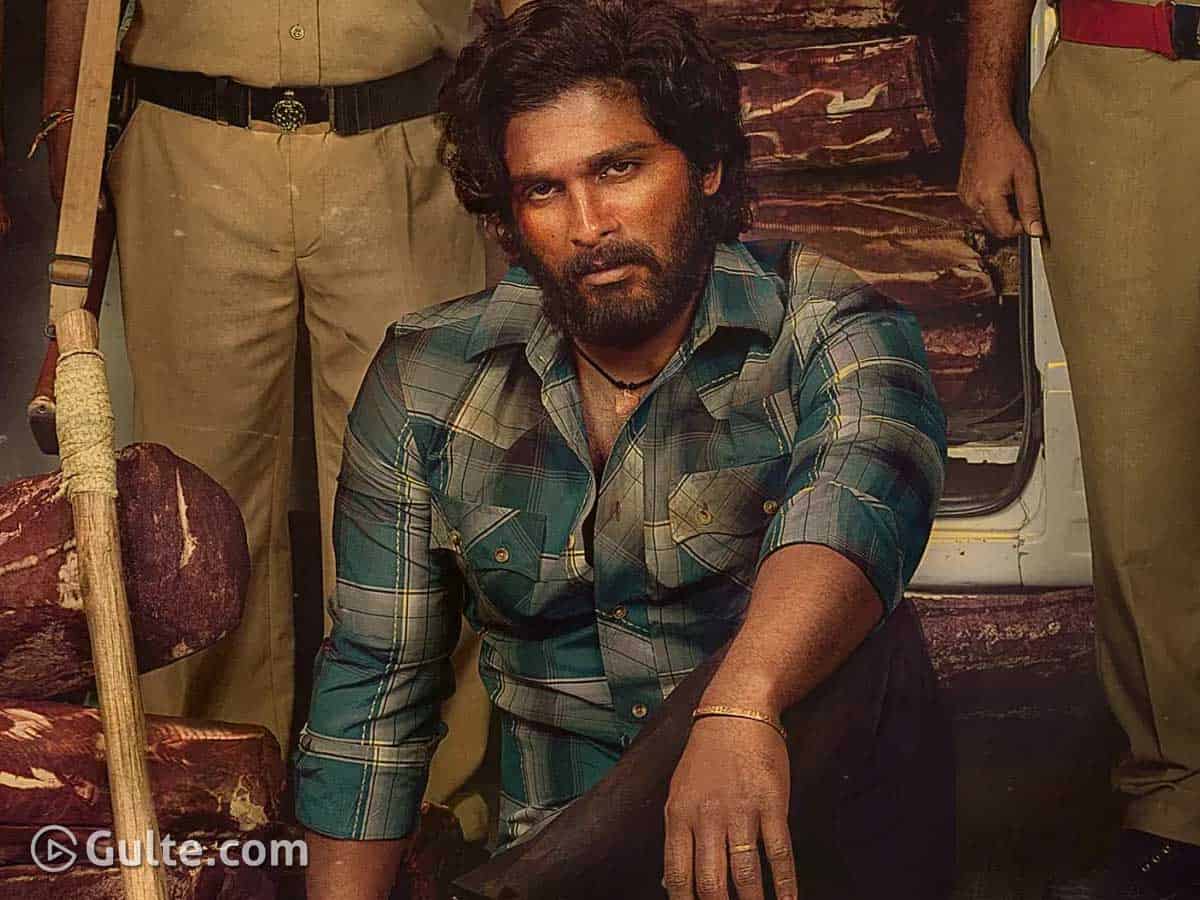 A day after plagiarism allegations hit Chiranjeevi and Koratala Siva’s Acharya, now popular writer and Kendra Sahitya Akademi (National Academy of Letters) award winner Vempalli Gangadhar has accused the makers of Allu Arjun and Sukumar’s Pushpa of stealing the theme from his writings. The award-winning writer from Kadapa district alleged that Sukumar’s Pushpa is loosely copied from his book “Erra Chandanam” (Red Sandalwood).

Writer Vempalli Gangadhar further alleged that Pushpa could be a story with a mix of his two stories “Tamila Coolie” (Tamil Porter) and “Erra Chandanam”. Gangadhar took to his Facebook and made these allegations.

He rued that the filmmakers have been stealing the stories and work of the writers and litterateurs. He said that filmmakers won’t even give credit to writers in their movies even after taking inspiration from their stories.

While plagiarism allegations against top directors were not new and filmmakers like Rajamouli, Trivikram Srinivas, Koratala Siva have faced them, such allegations against director Sukumar is for the first time. Since Pushpa is the immediate collaboration of Sukumar after blockbuster Rangasthalam and Allu Arjun’s industry hit Ala Vaikunthapurramuloo, naturally, there’s a lot of attention on Pushpa.

Pushpa sees Allu Arjun as a lorry driver and the film is set against red sandalwood smuggling in Seshachalam forest. It needs to be seen what would be the response of Sukumar and Mythri Movie Makers.