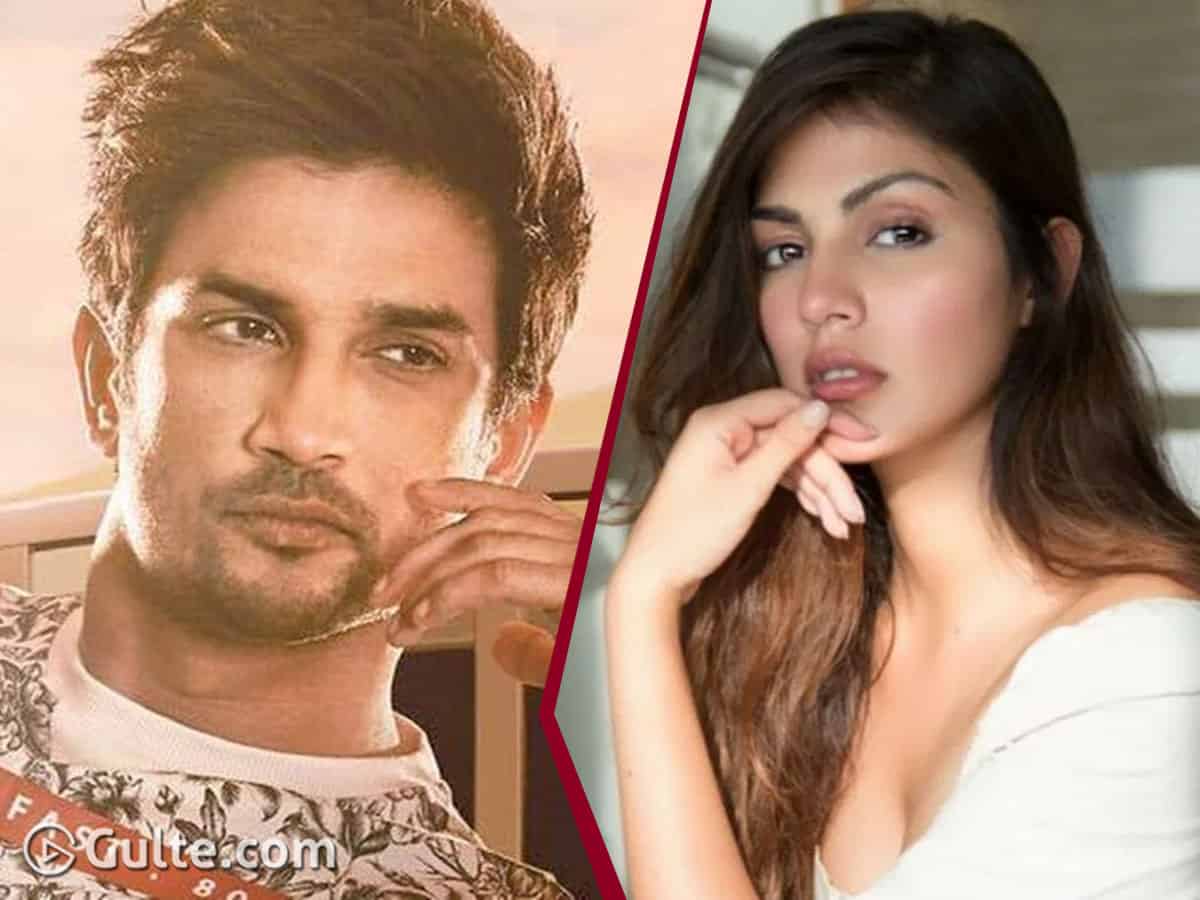 Somehow, late actor Sushant Singh Rajput’s girlfriend at the time of his death, Rhea Chakraborthy is getting all the things wrong when it comes to the revelations she is making up. At a time when the Narcotics Control Board swung into action regarding Rhea’s drug abuse and how she gave the same to Sushant, the actress made another set of puzzling revelations about the actor.

In an interview given to India Today, Rhea shared that Sushant Rajput is afraid of congested and crowdy spaces, which is called claustrophobia. She went on to claim that during their trip to Europe, Sushant is very afraid to sit in a plane and before boarding the plane he would consume a tablet, Modafinil, to ease out his fear. Also, Rhea added that Sushant would consume those tablets on a regular basis and carries with him all the time.

However, the moment Rhea’s interview is out, netizens started sharing how Sushant drove a flight and excited to get a flight license and his plan to go to NASA. Also, Sushant’s Ex-GF Ankita shared a video of the actor from the cockpit (possibly a high-end simulator) and he would take off a flight. If he is claustrophobic, surely doing this stuff wouldn’t be possible.

With the internet having lots of proofs about what the actor did and how he is, one wonders what makes Rhea come up with such revelations.