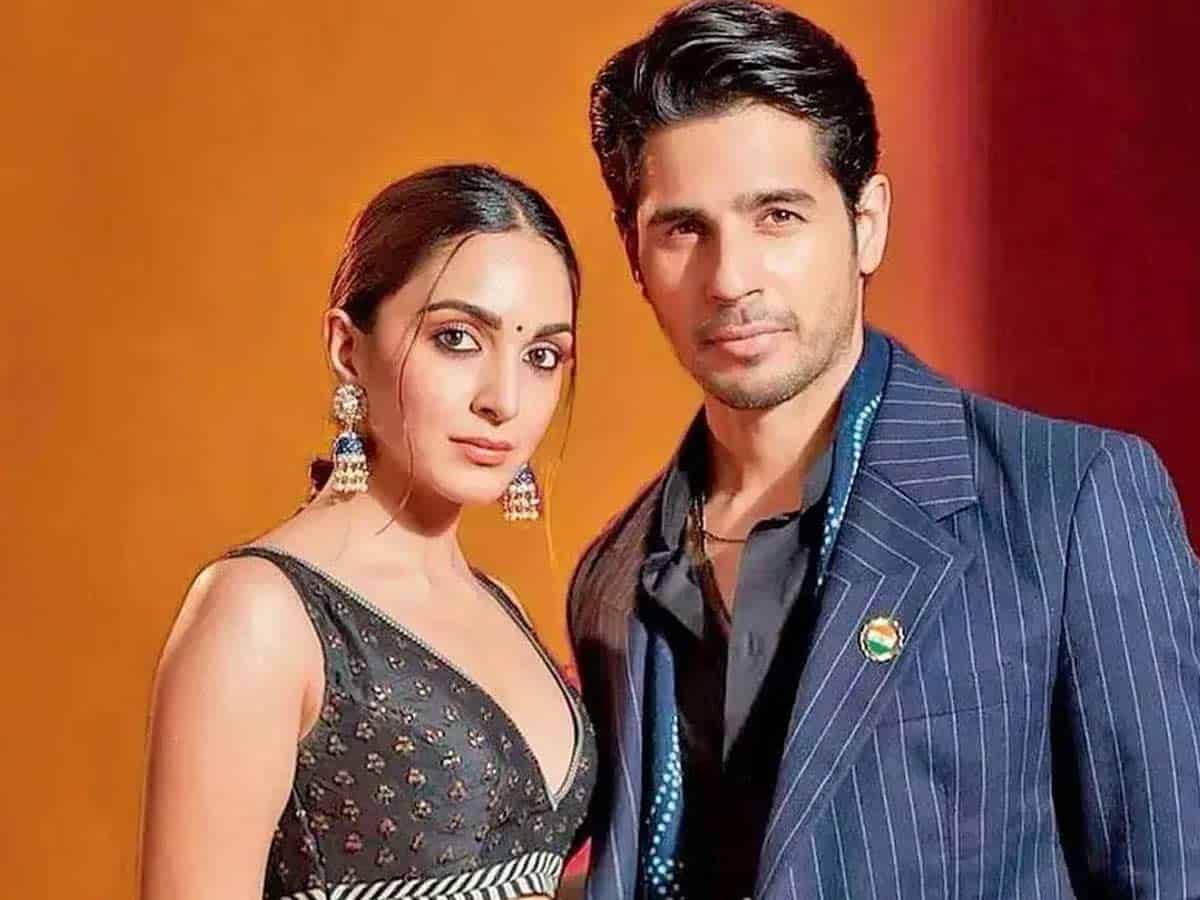 Siddharth Malhotra and Kiara Advani are the most happening love birds in B-Town. Both of them fell for each other while working together on the film Shershaah. Since then, the couple has been dating. For the last few months, we have been hearing reports about their marriage but nothing has come out officially.

The latest buzz in Bollywood stated that the couple is planning to tie the knot very soon. As per sources, the wedding ceremony will be held in Chandigarh. Earlier, they planned to get married in Goa but the location has been changed to Chandigarh keeping Siddharth’s Punjabi family in mind.

The wedding date and time are expected to come out very soon. If everything falls in place, Sid and Kiara may become the first Bollywood celebrity couple to tie the knot in 2023.

On the work front, Kiara will be next seen in Govinda Naam Mera. Co-starring Vicky Kaushal and Bhumi Pednekar, this comedy thriller is set for a direct digital release on Disney+ Hotstar on December 16.

On the flip side, Sid will be next seen in the Amazon Prime Video’s web series Indian Police Series. It marks his OTT debut. Rohit Shetty is helming the project.