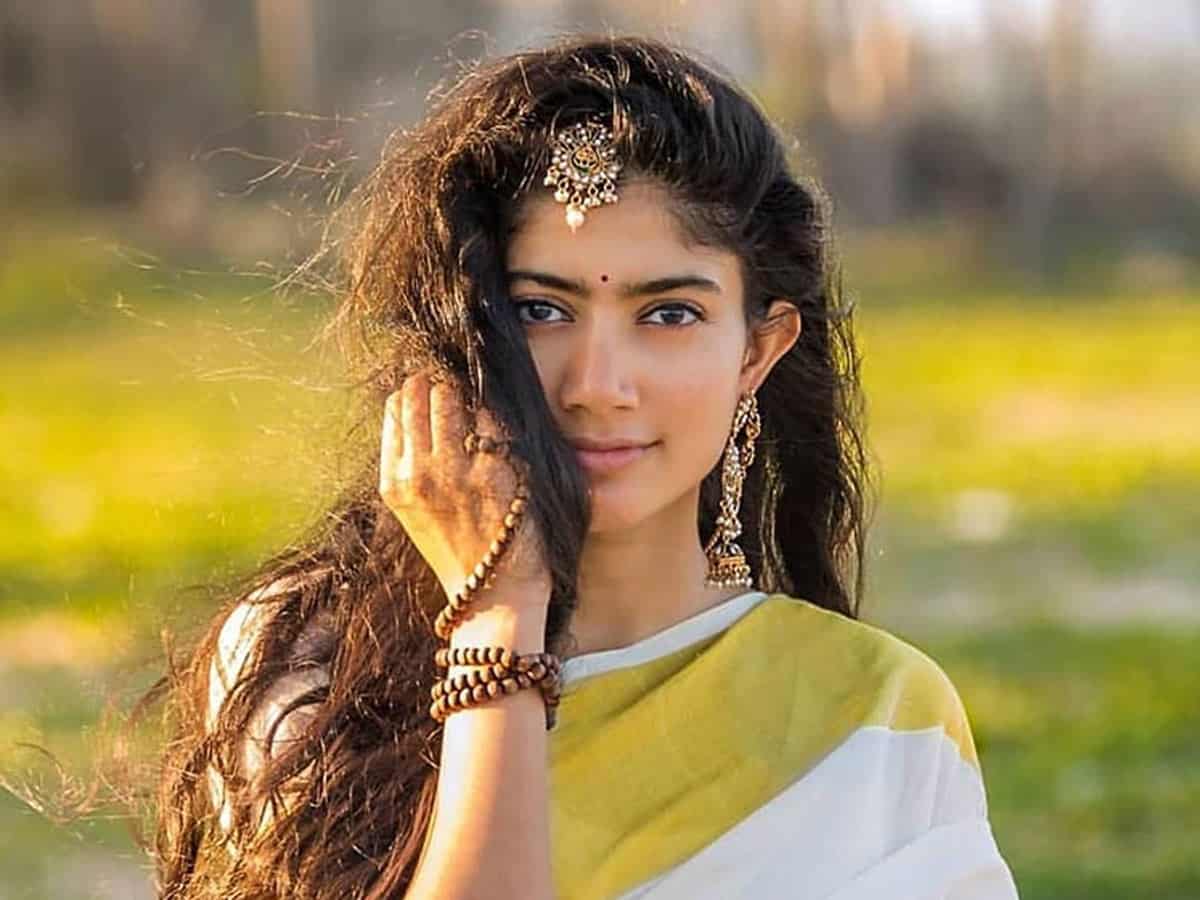 There are lots of rumours earlier that super talented heroine Sai Pallavi who is not at all interested in doing glamorous roles of any kind, is getting ready for her Bollywood debut.

However, the actress condemned them as gossip during the promotions of Naga Chaitanya’s “Love Story”. Here comes a fresh rumour.

From the last couple of days, lots of Bollywood portals are reporting that super talented South actress Sai Pallavi is making her debut in Hindi movies with an epic film.

They have reported that the actress will be seen as Goddess Sita in an upcoming tale of Ramayana, and the whole film will be focused on the life and times of the princess of Mithila. They say that the film is based on a book written by a prominent author.

When ‘Adipurush’ is just made, one wonders who is getting ready to make Ramayana as a film so soon is the biggest question here.

Although one can make a film on Ramayana from Sita’s perspective too, there are no details about the director, production house and other stuff when it comes to this rumour. We have to see what Sai Pallavi says about it.