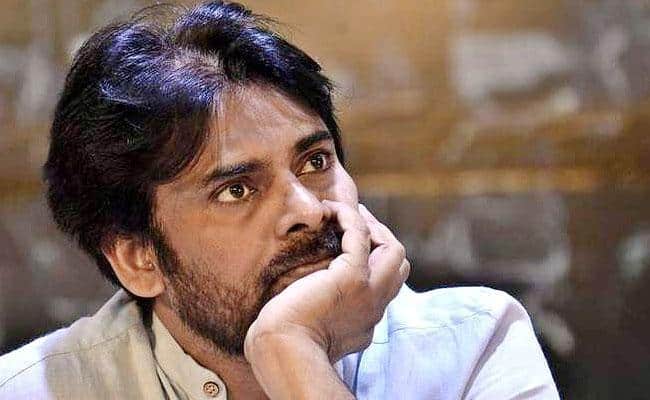 Which hero is actually listening to their fans now after taking a particular decision regarding a movie? Recently we have seen how Prabhas fans have done lots of hungama on social media regarding Maruthi’s film, and Pawan Kalyan’s fans joined this brigade. Here comes the story.

Apparently, the news is all over that Pawan Kalyan has agreed to do the remake of the Tamil super hit film Theri, which featured Vijay, Samantha and Amy Jackson in the leads. It is rumoured that none other than Harish Shankar is entrusted with the job of remaking it. And with the director tweeting today, “Big excitement is on the way !!! Watch out this space guys !!!!”, by tagging Pawan Kalyan, Mythri Movies, DSP and others, fans are now getting enraged.

Already they have started trending the hashtag, #WeDontWantTheriRemake, on Twitter in a big way. They are also saying that all the Powerstar fans should go collectively to Trivikram and fall on his feet such that this remake will get stopped. Though Harish hasn’t opened up a bit about this project, fans are assuming this they are doing a remake only.

In case if this film is nothing but ‘Bhavadeeyudu Bhagat Singh’, Harish Shankar would have surely included the film’s name, they say. But if at all Pawan Kalyan has decided to go ahead with the remake, will these demands of fans on social media stop him? Let’s see.