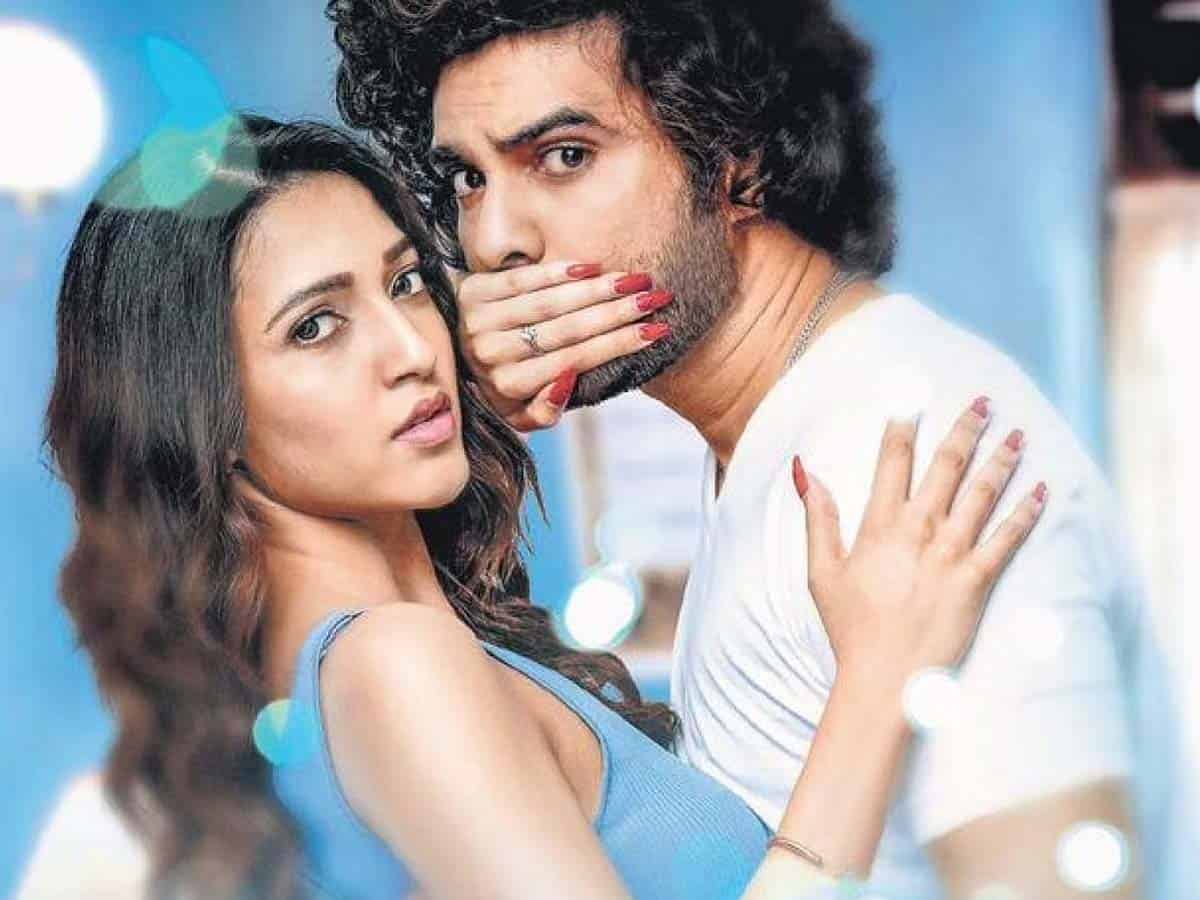 Spicy siren Neha Shetty got replaced. Sreeleela has no dates for the film. Anupama Parameswaran exited after a week of the shoot. Madonna Sebastian refused to take up the project.

And now, Khiladi and HIT 2 fame Meenakshi Chaudhary is rumoured to be taking up the job. Yes, we are talking about the supposed heroine of the upcoming sequel of super hit movie “DJ Tillu” which is titled “Tillu Square”.

Many rumours are doing rounds right now about this happening saying that most of the heroines are not comfortable with the intimate scenes in the film and hence quitting. That could not be true because Neha Shetty has done only lip kissing in the original DJ Tillu and there are no such intimate scenes.

At the same time, Anupama is not new to kissing as she has done some intense kissing scenes in Dil Raju’s Rowdy Boys. Madonna Sebastian hasn’t done such things so far, but that doesn’t mean she’s a sought-after heroine who is refusing to do that.

Insider talk is that though director Mallik Ram is happy with the heroines he’s able to get, hero-writer Siddhu Jonnalagadda is not happy with the way these actresses are bringing the character to life.

He wants them to present the character in a new way, unlike all the roles these actresses have done so far. That’s leading to minor issues and finally, heroines getting replaced. We have to see if Meenakshi will long last in the role and become that sought-after girl for Tillu. She has no qualms about doing the kissing scenes anyway.