Rhea Says Her Only Fault Is She Loved SSR 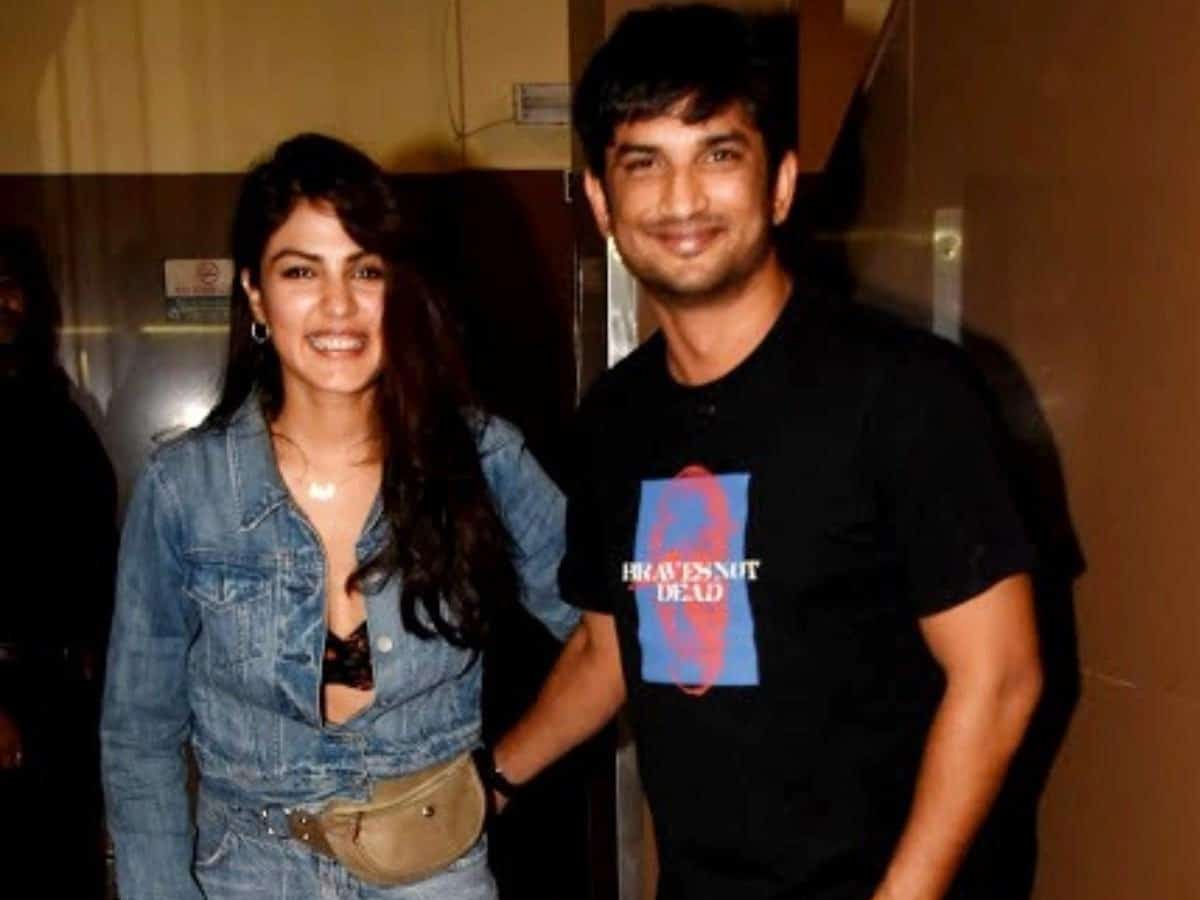 The mysterious death of actor Sushant Singh Rajput and the whole controversy surrounding his former girlfriend Rhea Chakraborty is common knowledge. With allegations keep coming in on Rhea and several fingers pointing out at her, Rhea has broken her silence.

Rhea reportedly confessed to a news portal that her only “fault” was to love Sushant. She added that she had nothing to worry about who is investigating the case and she said she has nothing to “hide” anything.

This is in the wake of allegations made by Sushant’s father KK Singh and Sushant’s family accusing Rhea of abetting suicide. The latest is that Sushant’s family has alleged that Rhea had given “slow poison” to Sushant and “killed” him. The Supreme Case has handed over Sushant’s death case and charges against Rhea to the CBI. Earlier, Maharashtra police had investigated the case.

On the other hand, the Enforcement Directorate is probing the money laundering case. Amidst allegations of use of drugs, the Narcotics Control Bureau (NCB) is likely to take up the matter. Meanwhile, Rhea’s interviews to the media houses are expected to stir up the matter further.