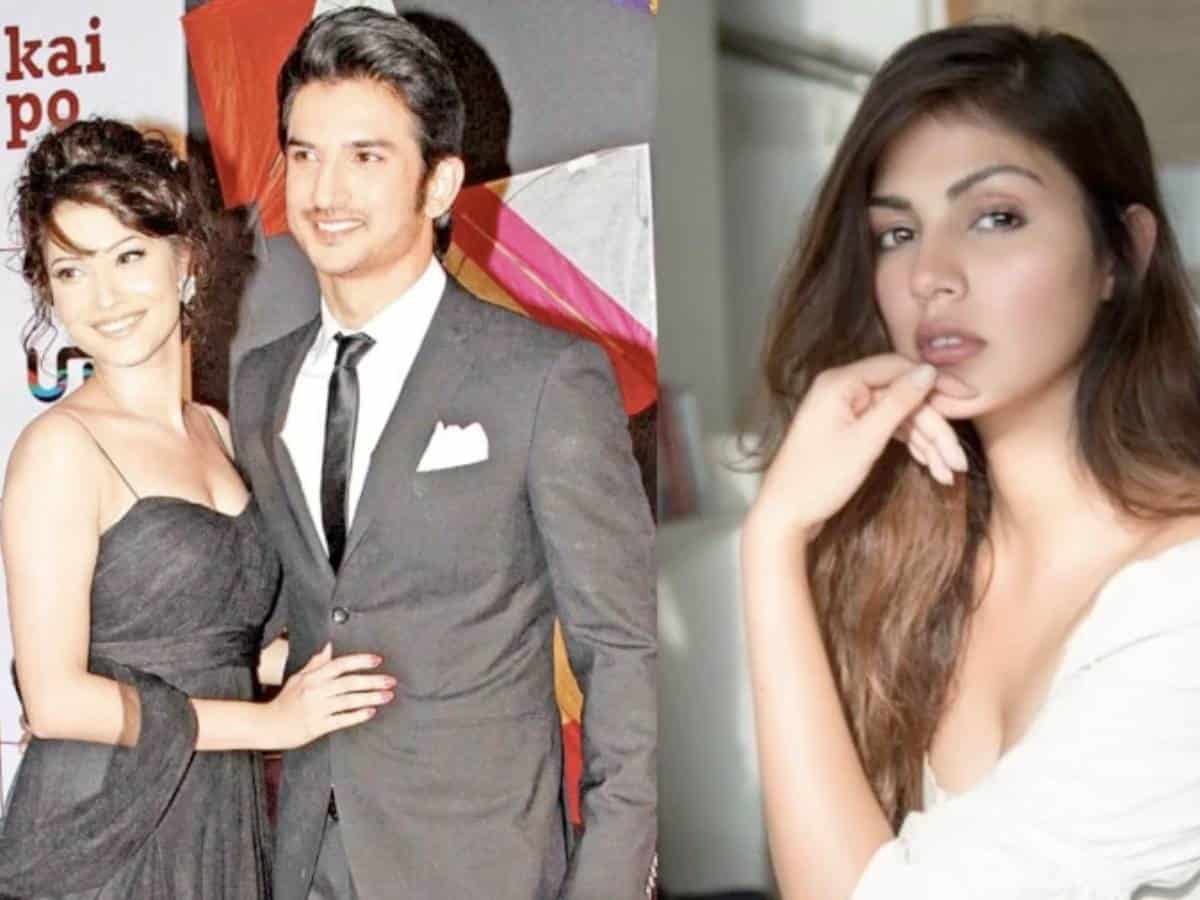 Bollywood actress Rhea Chakraborty’s interviews with few national media channels have gone viral. In this Rhea claimed innocence and made shocking comments that Sushant Singh Rajput was in depression and also drugs.

However ex-girlfriend of Sushant, Ankita Lokhande condemned Rhea’s comments and added that until February 2016, Sushant was never in depression or visited a psychiatrist. Ankita further added that she would be the side of Sushant’s family.

These comments have fumed Rhea and she made objectionable comments against Ankita. “Ankita is pretending to be Sushant’s widow even though she is engaged to someone else,” quote Rhea and then she took out the topic of Ankita going on a date with Sushant’s friend immediately after break-up.

Rhea also expressed doubt on Ankita’s claim that Sushant had called the Manikarnika actress and telling about Rhea’s harassment.

Seems like the whole issue is going overboard now and who knows Rhea and Ankita might indulge in an ugly verbal war later.