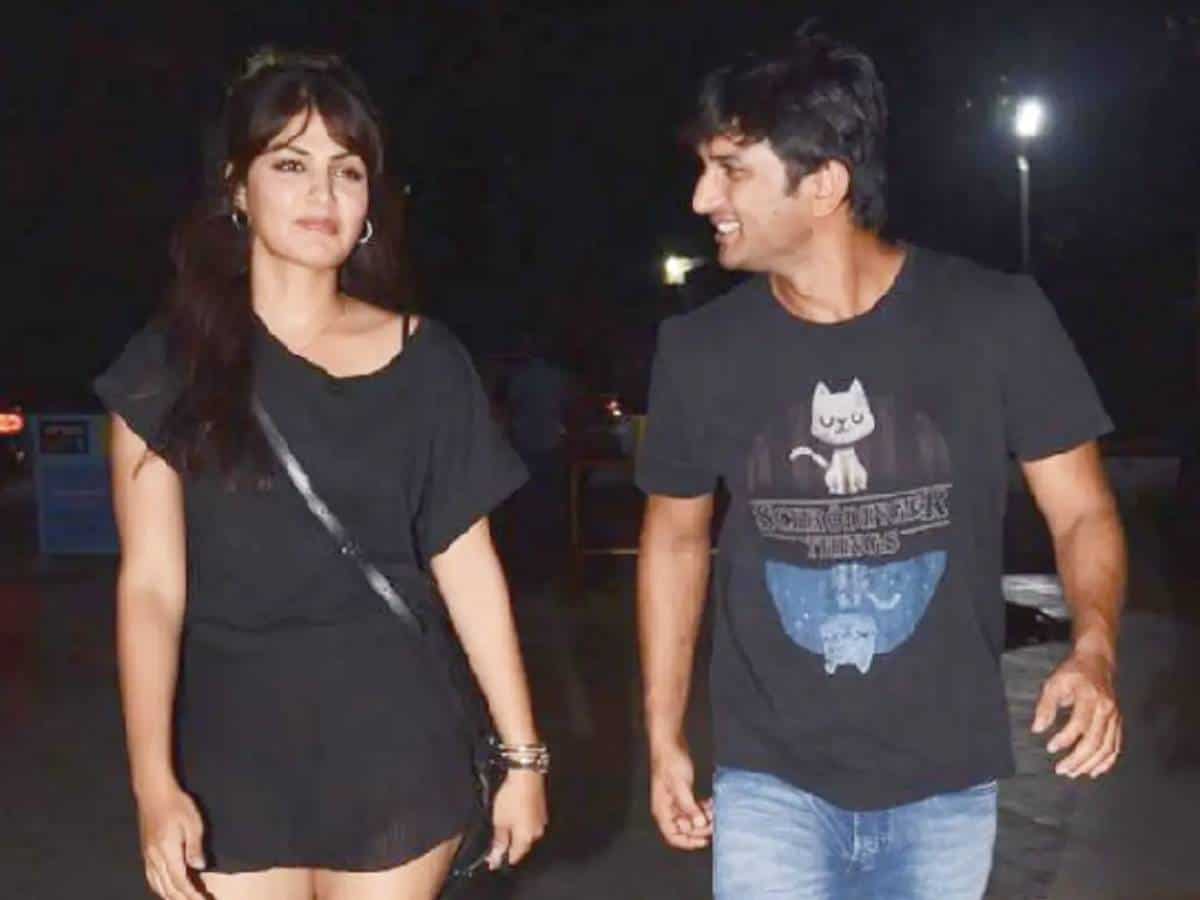 Sushant Singh Rajput’s mysterious death and allegations followed on his ex girlfriend Rhea Chakraborty have become a hot discussion for the last 2 months. After Rhea’s interview to some media houses where she went onto claim “innocence” and the only fault of hers was to love Sushant where she went onto claim that Sushant had Claustrophobia and took medications for the same, Sushant’s family and friends were quick to counter Rhea’s allegations.

Amidst this, an old video of Sushant Singh Rajput from his 2015 interview is now going viral online. In the interview, Sushant himself had admitted that he was suffering from “claustrophobia” and “insomnia”. In the video Sushant admitted what he was suffering. Sushant further admitted that he has claustrophobia which is a situational phobia triggered by an irrational and intense fear of tight or crowded spaces.

“The lie is that I sleep for six hours a day. I have insomnia so I can’t sleep for more than 2 hours a day,” Sushant had said in the interview when the interviewer had asked him to confess a lie about him. Sushant also admitted that he was a “terrible singer” in the candid rapid-fire round.

Recently several netizens have trended #JusticeforRhea online following a media trial against Rhea. Even as the CBI probe and ED investigation is underway over Sushant’s death and alleged money laundering, some media houses have targeted Rhea personally. Meanwhile, CBI has decided to offer security to Rhea in the wake of threats to her.