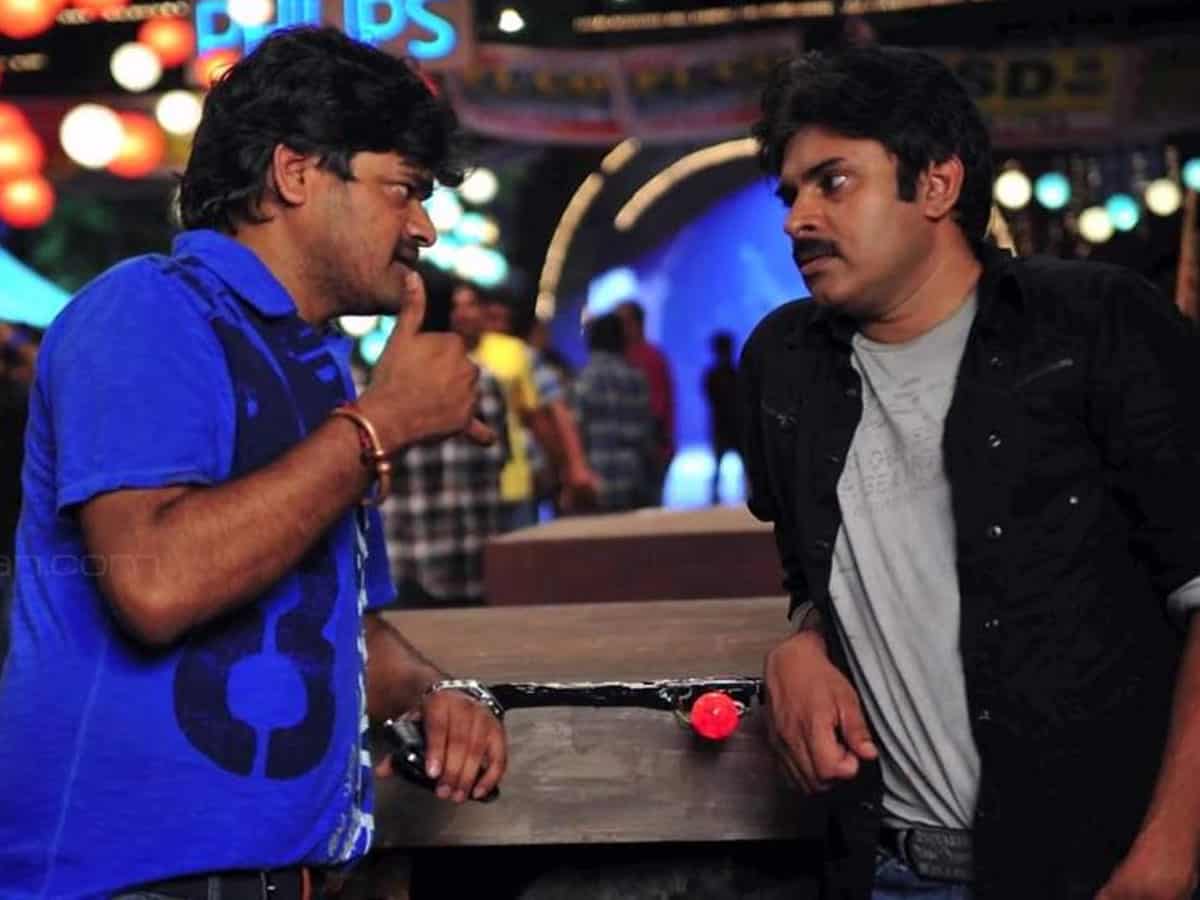 In another 36 hours, Powerstar Pawan Kalyan will be turning a year old and fans of Pawan who are patiently waiting for more than two and half years, are going to get some updates which would treat them. Music composer Thaman had already given hint with a tweet and it is the turn of director Harish Shankar.

Pawan and Harish Shankar will be teaming up for the second time and it will be bankrolled by Mythri Movie Makers. The official handle of Mythri tweeted there is an update arriving on Wednesday.

Probably a concept poster or birthday greetings poster will be released by #PSPK28 team. Pawan is yet to shoot for this film to release the first look.