Pawan Kalyan – More Than A Name & Bigger Than A Brand 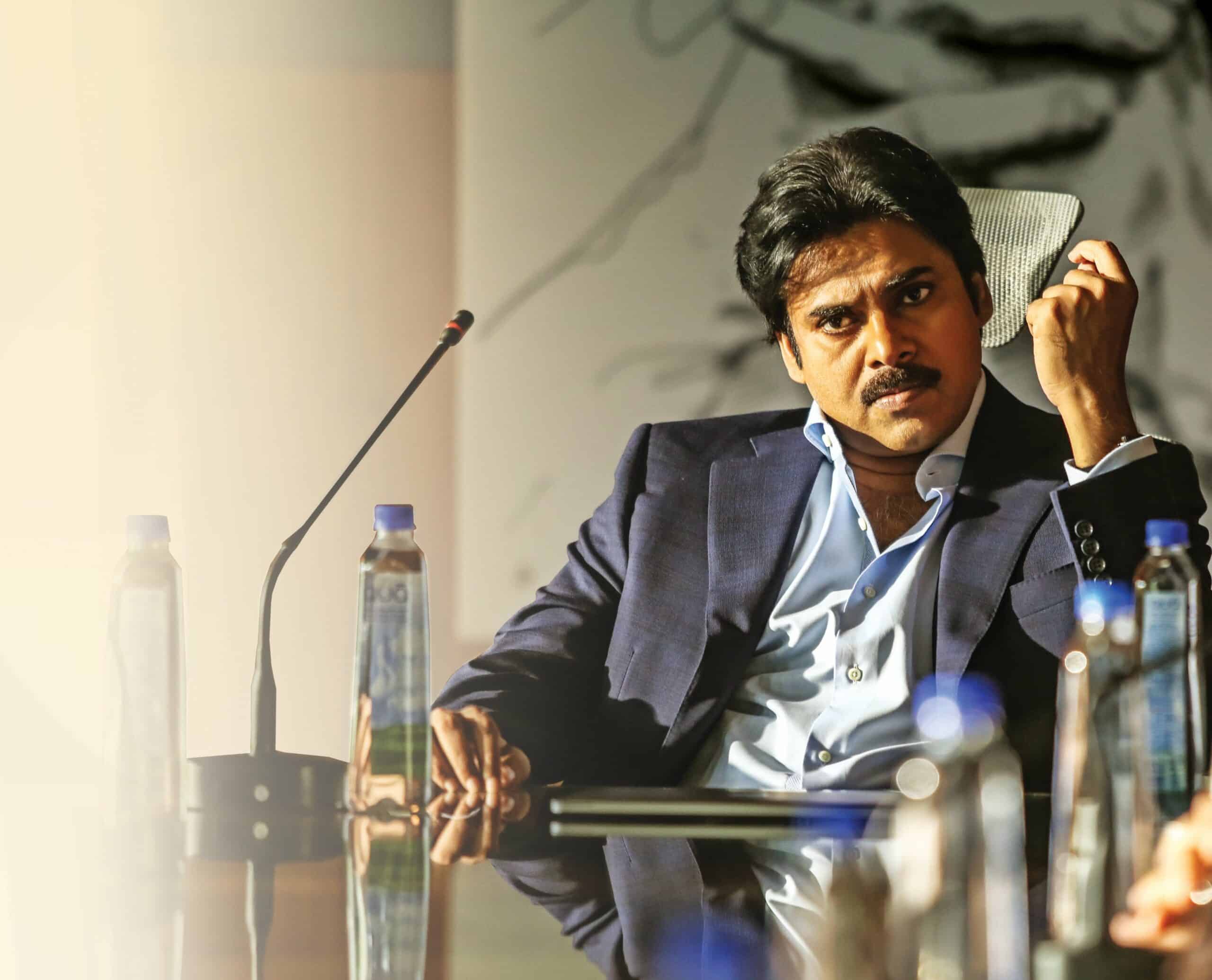 Pawan Kalyan, it is not just a name and not just a brand, but an enigma; which is what we often hear from fans and every other person who likes him. But after his recent political stunt that didn’t work to the expected level, there are some hiccups about the star, but his journey proves, he is made of such hiccups. On his birthday today, let’s look at how this ‘enigma’ emerged to become the biggest star of Telugu industry.

After proving himself with films like Tholiprema and Tammudu, Pawan Kalyan has started to prove that he’s more to just being ‘brother of Megastar’. His stylised appearances, special mannerisms, taste in music, differently choreographed fight ideas and putting patriotic thoughts into intro songs of a hero in his films, the mega brother just came out bigger than the ‘mega’ brand. Well, that’s the reason he is worshipped by fans even though he has no single hit for 10 years after super successful Kushi.

Despite the fact that a decade is gone without a super hit, Pawan’s choice of films that addressed social concerns to the kind of heroism he portrayed, things always looked enticing and engaging for Telugu cinema lovers. That’s the reason why people always loved Pawan to get into politics and lakhs of them rallied behind him during the election campaign. Though how those crowds failed to turn into votes is another debate, that profound love they showered on him is something no other star of the present era would get it.

And then, many were heartbroken when Pawan announced that he is quitting movies. But they are all happy faces today to see 3-4 films of their heartthrob hero announced on the eve of his birthday. And they are waiting to see first day first show of those films, readying themselves to toss that confetti into the air in theatres. Which ‘brand’ would work for such a long time even though there are gaps, breaks and flops, if it is not Pawan Kalyan?

We wish Pawan Kalyan a happy and great birthday and hope he will achieve what he wants to in politics as well like how he did it in films. #HBDPawanKalyan