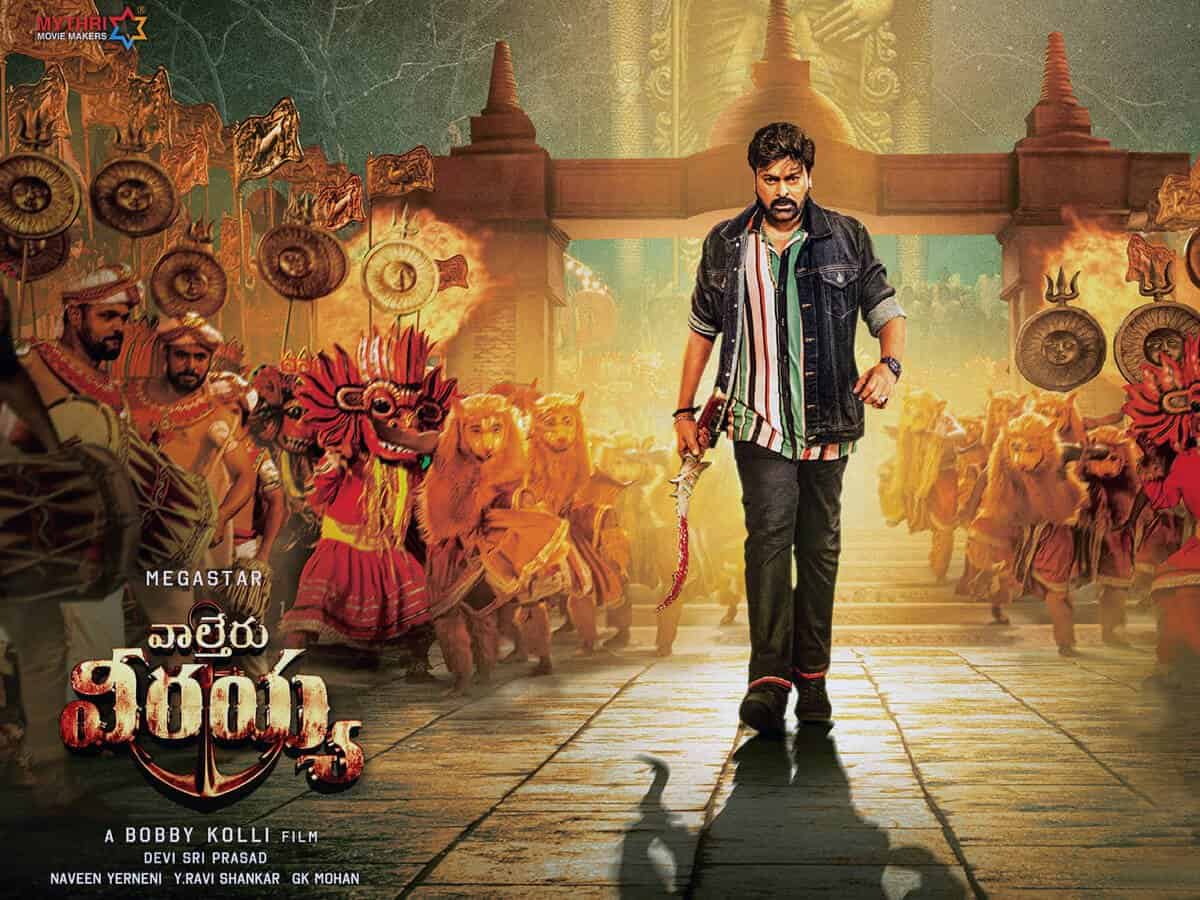 Megastar Chiranjeevi’s latest movie “Waltair Veerayya” is simply shattering all expectations no matter what the talk is around. Audiences liked it immensely and their love could be felt in the box office numbers of the movie. As the film completed its first week run at the box office, here is how much it collected actually.

Even after the 3-4 days of the Sankranthi Holidays got ended, the film continued its dream run and according to the trade pundits, it amassed ₹97 crores share (₹153+ crores gross) from the box office across the globe.

While Telugu states contributed nearly ₹81.5 crores, the USA collection accounted for ₹8.1+ crores. With worldwide theatricals valued at ₹94 crores, surely this breakeven figure is a stunner of sorts.

As the film is continuing its run and with no big releases around, surely it’s going to post good profits for all the exhibitors and distributors too.

This is a sort of mega-blockbuster moment for the movie as all the expectations of Megastar Chiranjeevi have come true without fail. Directed by Bobby Kolli, Waltair Veerayya features Chiru and Raviteja as brothers, while Shruti Haasan is the leading lady.