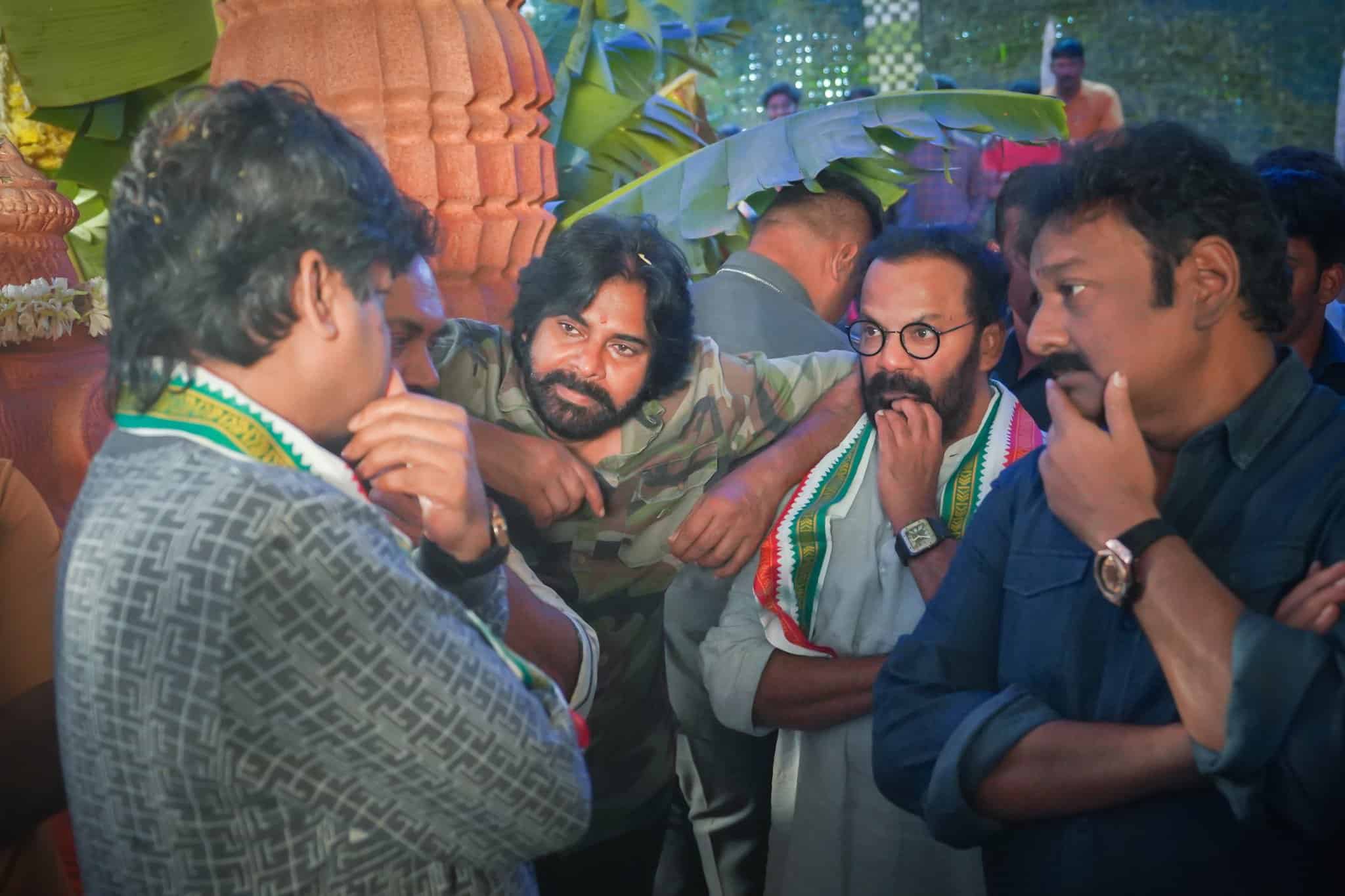 Back then, when Pawan Kalyan’s new film with Harish Shankar, “Ustaad Bhagat Singh” got announced, fans got a whiff that this is another remake. And they have trolled the director on the micro-blogging site Twitter, asking him to not do the remake. But how much of this remake news is true is kept under wraps then. Not anymore.

Director Dasarath of films like Mr Perfect and Sanotsham has now confirmed that he’s actually writing the Telugu version of “Theri” for Pawan Kalyan. He’s associated with the writing of this project and is confidently confirming that the remake will suit quite well for Powerstar. However, he confirms that lots of changes are done to the script rather than lifting the original version as it is. But the problem is, already Theri got a limited release in Telugu as ‘Policeodu’, and most of the audience has watched it on OTT platforms too.

But then, the numero uno hero has recently disproved all the critics who felt that Ayyappanum Koshiyum is seen by many folks and his Telugu version might not click. But Bheemla Nayak has showcased what could be done with remakes and Pawan Kalyan.