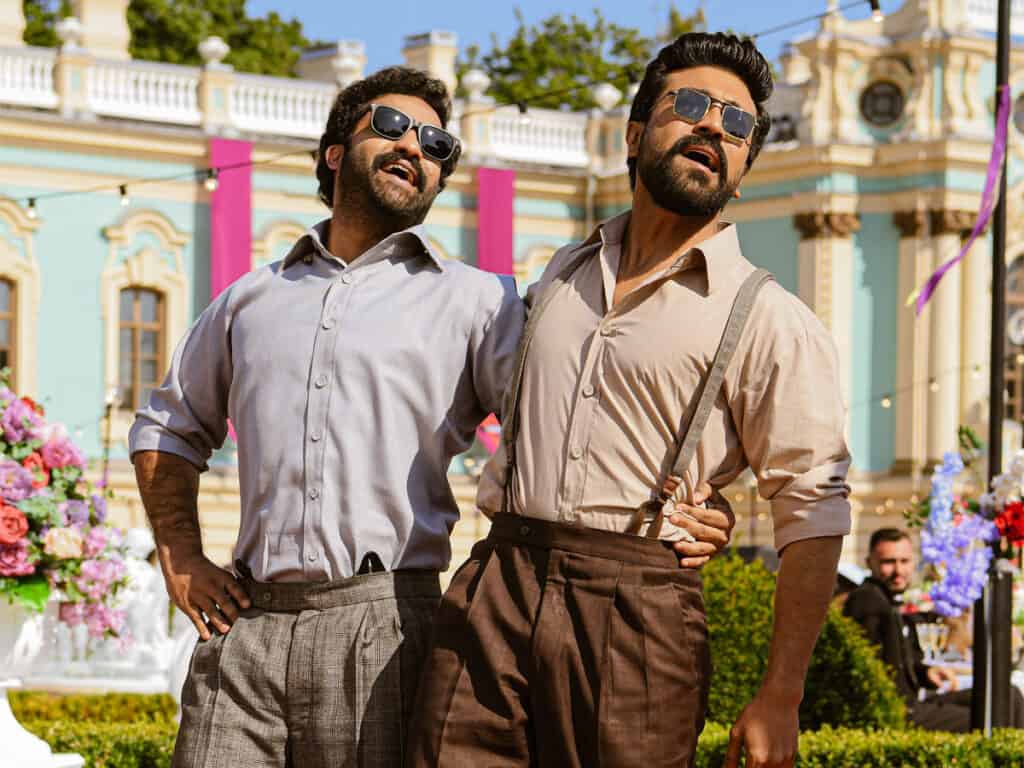 Finally here comes the moment, 95th Oscar Nominations Announcement is officially made today and this has been the stunning moment that all the Indians are literally waiting for.

Without springing any surprises, the Academy has nominated RRR’s “Naatu Naatu” song in the “Best Original Song” category. After winning the Golden Globe for the same, this is a huge achievement for an Indian song to make it to the top.

This is a great achievement for director SS Rajamouli and music composer MM Keeravani, as they made the country proud again. Also this is a moment to appreciate choreographer Prem Rakshit, singers Kaala Bhairava and Rahul Sipligunj, lyric writer Chandrabose, as their efforts are the one that pushed this song forward along with that of two of the country’s stupendous dancers Jr NTR and Ram Charan.

The 95th Oscars will be presented on March 12th at Dolby Theatre, Los Angeles, Hollywood. Hope Naatu Naatu grabs the trophy too.

Congratulations Rajamouli garu and the whole RRR team for this great achievement.