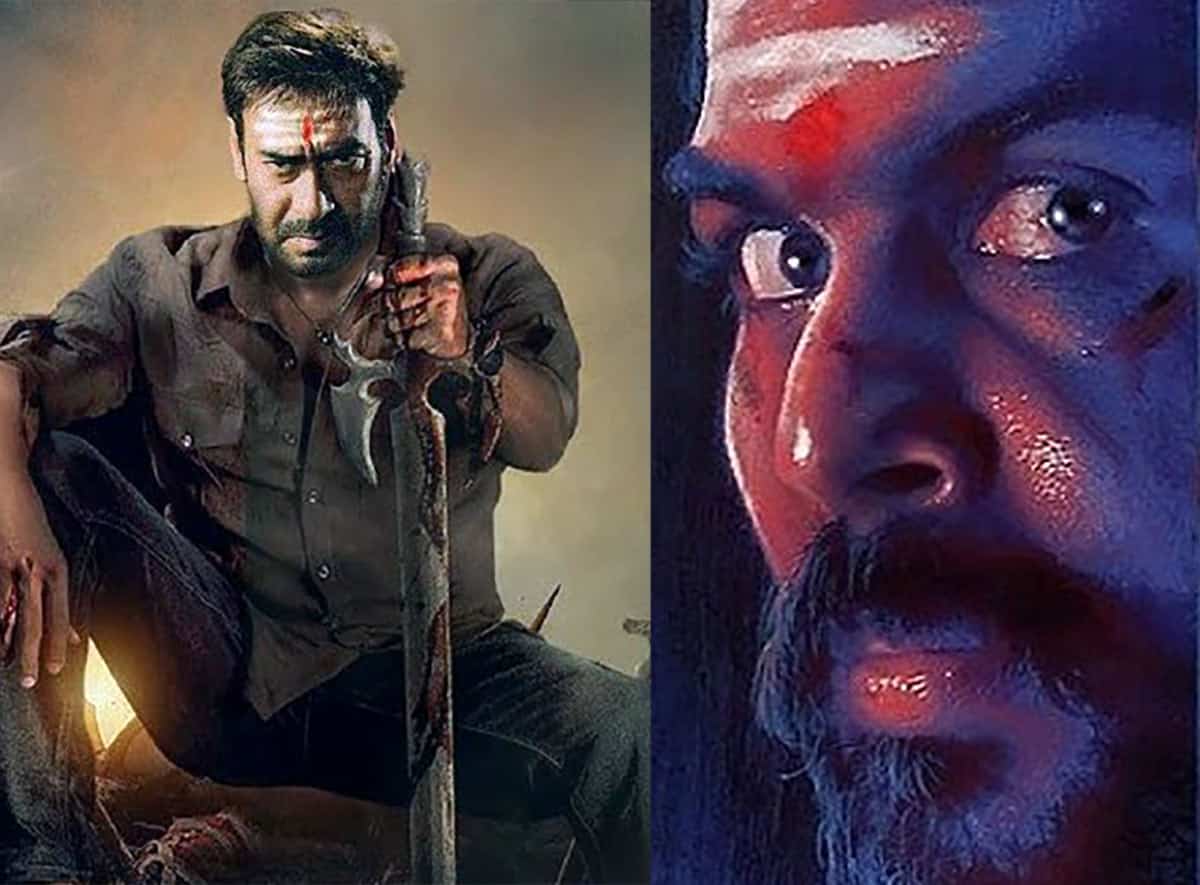 Sometimes filmmakers spoil the original essence of a film while remaking it in another language and sometimes they do beat the original. Here comes one such moment as star hero Ajay Devgan has come up with the second teaser of his upcoming film “Bholaa” which happens to be the remake of Tamil hit film “Khaidi” featuring Karthi in the lead.

Khaidi was a benchmark in actor Karthi’s career and introduced the world of Lokesh Kanagaraj to south Indian audiences. The film is so gripping, racy and dark that audience can’t even move out of their seats for good two hours. Coming to the Hindi version, Ajay Devgn seems to have made lots of visual changes, and he even made it a stupendous visual pleasure for the audience with some lavish production values and high-end stunts. No doubt, the budget and intensity are visible, but what brings us to ask is, did the film retain that original feel?

Of course, Ajay successfully remade films like the Drishyam series with similar and more intensity than the originals, and he proved his mettle as a director with other movies. Now that he produced and directed Bholaa, Bollywood is expecting him to pull off another ₹250+ crores stunt as he did it with Drishyam 2 recently. We have to wait for the film’s release then.