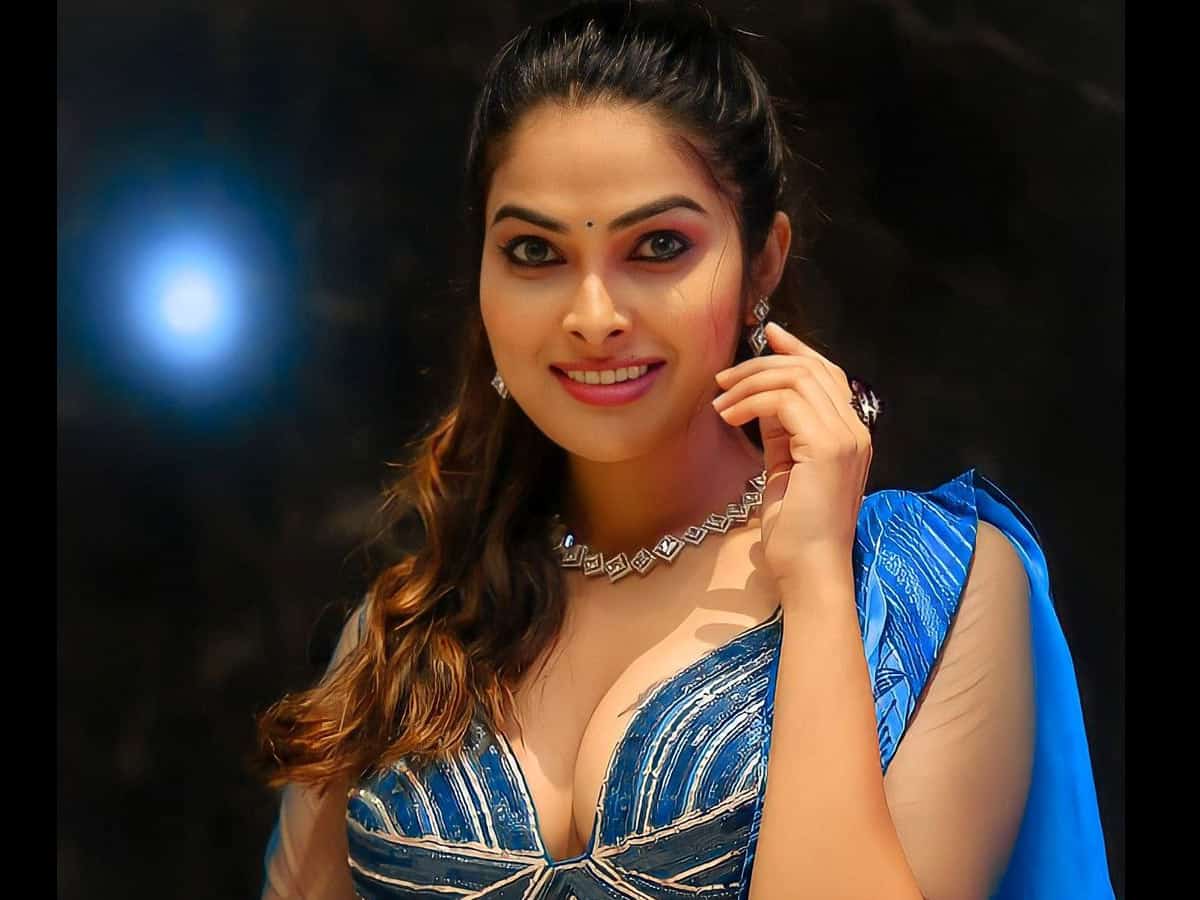 There are times when some beauties who entered the Bigg Boss house get instant attention for their beauty and behaviour, but sometime later they fail to make it big on the silver screen though that’s their final attention. One such hottie is none other than Divi Vadthya whose glamorous looks are always a superhit, inside and outside the house.

After watching that dark shaded role she has done in “Godfather”, many thought that she will get some meaty roles in Tollywood. Then came the web series “ATM”, which is created by Harish Shankar, and her ravishing presence at the press meet of the series turned all the heads. With that, her admirers watched the series in admiration, but only got disappointed in the end.

Firstly, Divi’s role in “ATM” web series is not even relevant to the story as she plays the role of lover of one of the gang members in this series. And then she gets to do two steamy lip kisses with her partner, and sadly that’s the only part her role has. Though she will be seen as an ornamental presence in many of the scenes later, she will be remembered only for these two kissing sequences.