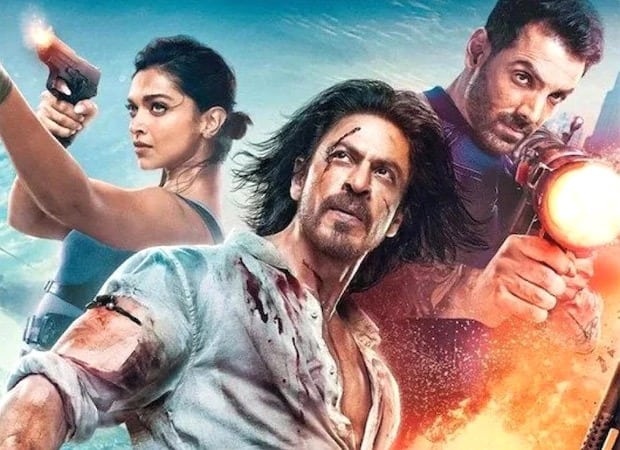 Pathaan is marking a humongous sale at ticket counters with a record number, of 5 lakh tickets sold for Day 1. Pathaan broke this ticket record of KGF.

In the US, Pathaan is heading towards registering fantastic collections. Pathaan is likely to collect four million dollars in the first weekend. Pathaan is next to Baahubali 2 in advance ticket sales for day one.

Meanwhile, Shah Ruh Khan’s Pathaan movie has been illegally released online a day before its release. The film is said to be leaked on two websites, according to a report on Times Now. Pathaan producers have urged the fans to watch the film in theaters.