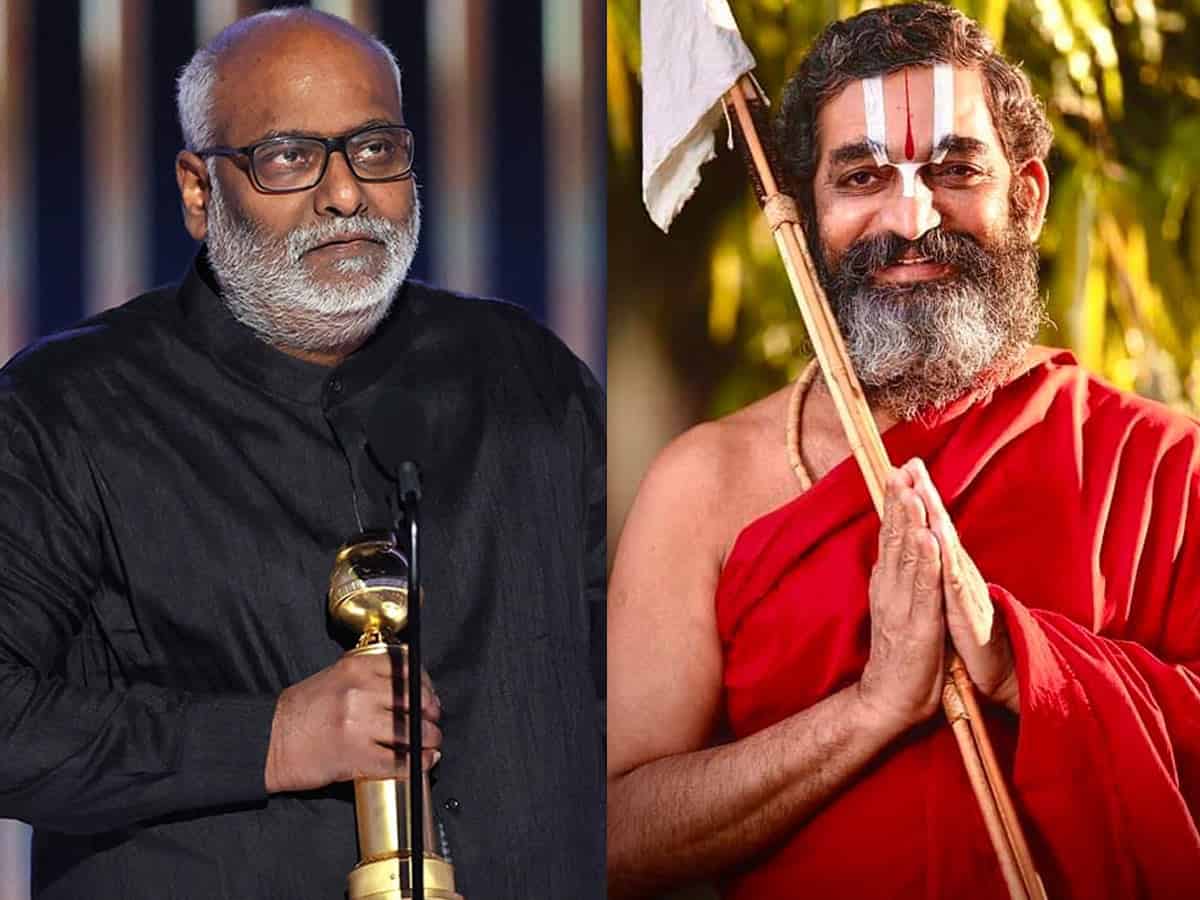 Music composer MM Keeravani, who is on a roll with the Oscar nomination for his song ‘Naatu Naatu’ in RRR under Best Original Song category, has been nominated for the prestigious Padma Shri award in the just announced Padma Awards 2023. The Padma award is conferred to Keeravani for his outstanding contribution in the music and arts field.

Including Keeravani, a total of 91 personalities have been nominated for Padma Shri for their work and service in the respective fields.

6 Padma Vibhushan, 9 Padma Bhushan and 91 Padma Shri Awards have been announced by the Union Government. The President has approved the conferment of the 106 Padma Awards. The prestigious awards are announced ahead of 74th Republic Day of India.